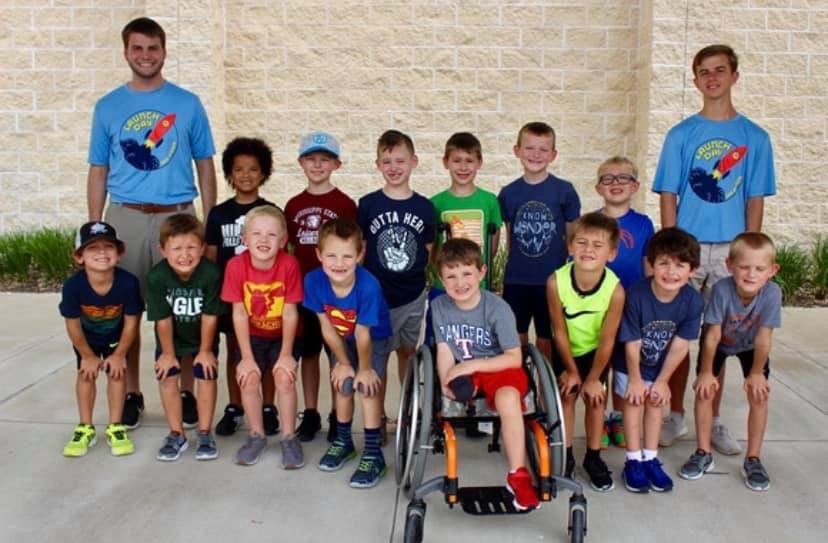 Caden and Cole had the awesome opportunity of attending Sky Ranch Launch Camp this week at a local church in our area. I signed them up several months ago, but they were already full, and we were put on a waiting list.

I got an email in May that 2 spots had opened up, and we had to decide (and pay in full) within 24 hours if we wanted to send them. I talked about it with Bryan, and we initially both had concerns that the cost of sending them both would be quite a big splurge. I went to check the mail that day, and low and behold there was an unexpected insurance check in the mail for the EXACT amount of the camp tuition...down to the penny.

We quickly decided that this MUST be a God thing, and that the boys needed to go to this camp. As the week grew nearer, I got nervous. I knew Caden would be totally fine, but was worried about Cole. Camp was from 9-4 each day for 5 days, and I wasn’t quite sure if he would be able to participate in everything, or if he would feel left out by certain activities. He still isn’t able to wear his prosthetic leg for that many consecutive hours, and I worried who would help him take his leg on and off, and if that would be weird to the other kids that don’t know him.

Honestly, I had a million worries running through my mind, but at the end of the day we decided that we still want him to have these experiences. And even if things aren’t  100% ideal, we still have to take a leap of faith and let him try to adapt and do the things he would have otherwise done. So we showed up Monday morning, and I forced myself to be brave.

Cole had been looking forward to camp for weeks and wasn’t feeling the slightest bit nervous, by the way. So I dropped them off, and prayed. Prayed that everything would go smoothly. That despite not knowing any friends at this camp, they would both feel comfortable and make new friends. That Cole’s injury would not hold him back from participating in most activities, and he would still have a fun time and not feel left out.

Without recapping the entire week, I can tell you that my prayers were above and beyond answered.
They both LOVED camp, but Cole especially. He came home each day talking my ear off about all of the games they played, the new friends that he made, all about his counselors, their cabin cheer, what kind of snacks they ate...like he REALLY loved it. I even feel like I’ve seen a boost in his confidence throughout the week. I asked him tonight if he was glad he went to Sky Ranch, and he told me it was the best thing he’s done all summer.

He did get a blister on his leg after the second day of camp (I think from him putting on his prosthesis incorrectly...we usually do it for him), but it’s already looking better and a small setback is well worth it if he had that good of a time!
Feeling very blessed and thankful for Sky Ranch tonight! I think it’s safe to say we’ll be back for more in the future! #teamcole #moreblesedthanbroken 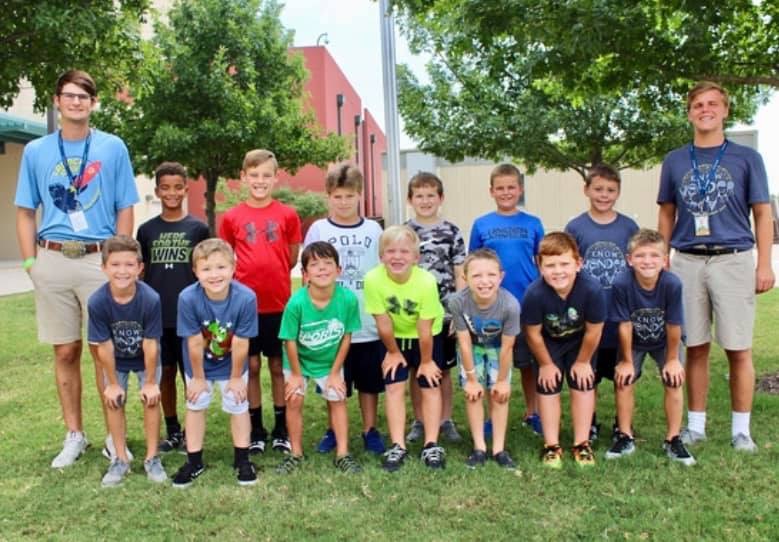 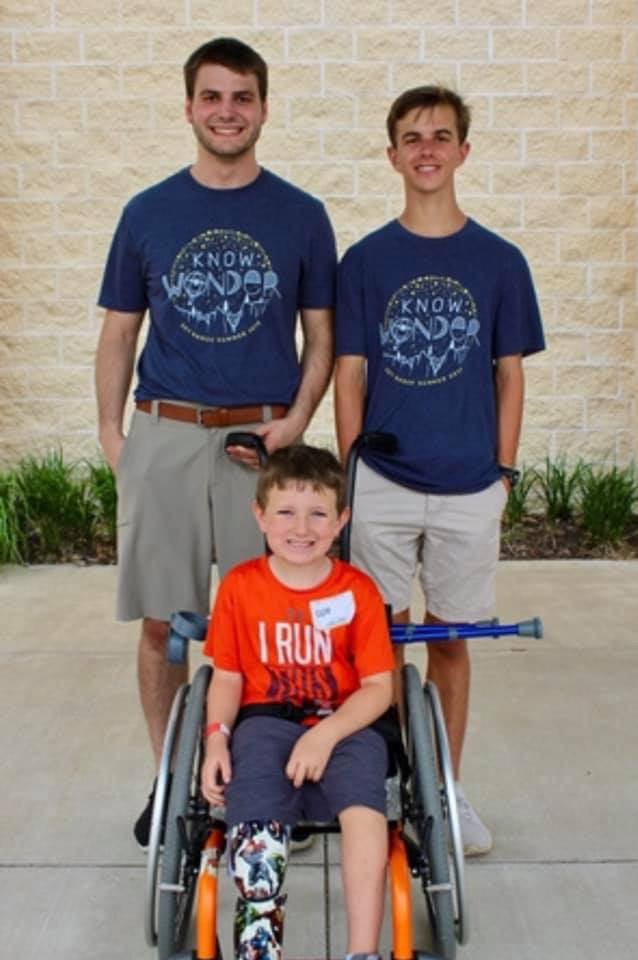 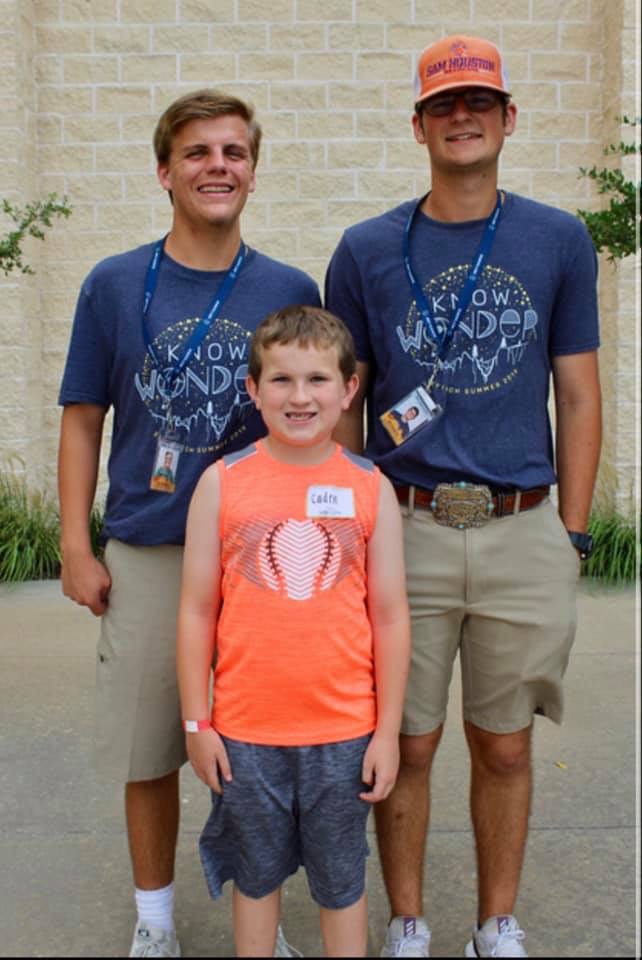 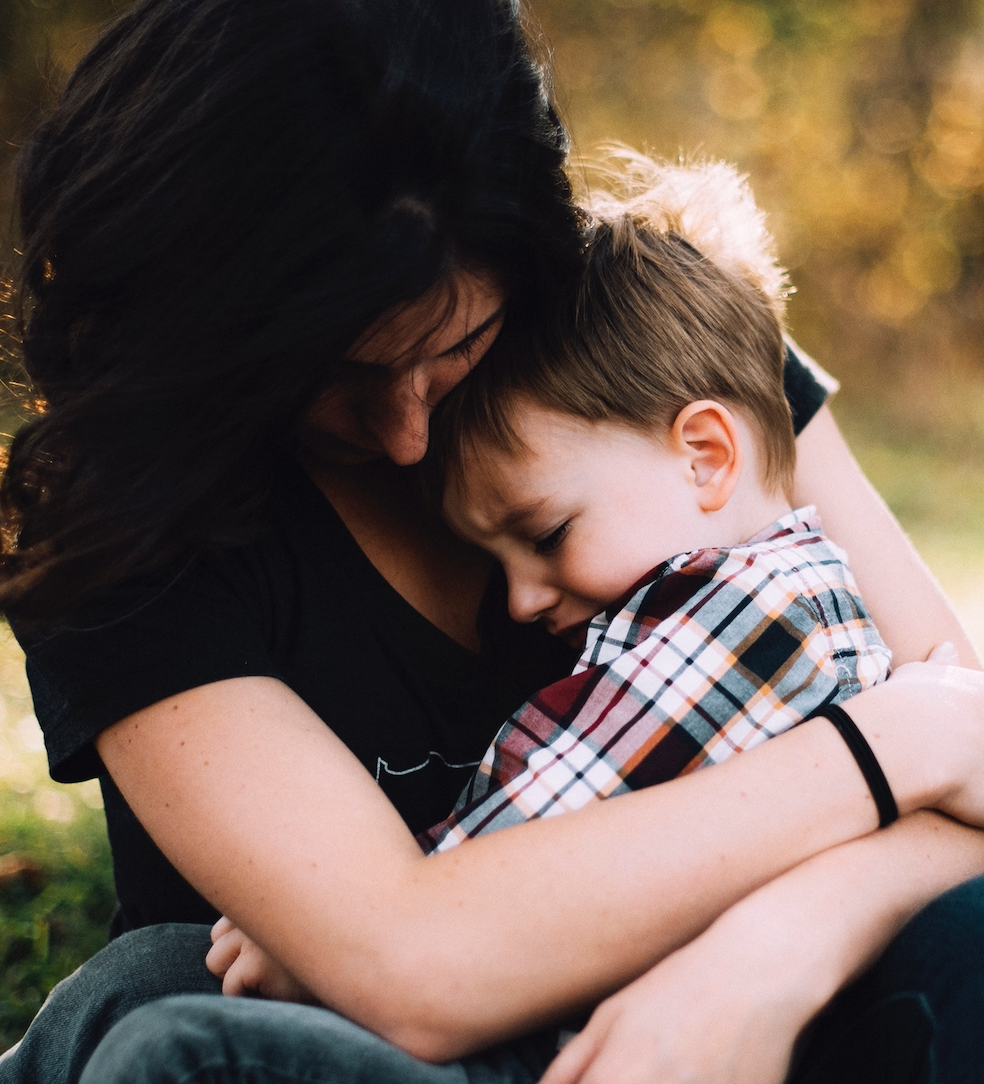 WHEN OUR CHILDREN STRUGGLE - Lisa Clark

I have been made aware recently of many preteens/teens who struggle with depression and anxiety. I’m so thankful for summer for many reasons, but mostly so that our kids can relax and unwind. There is way too much pressure on them to overachieve and be better than the rest. 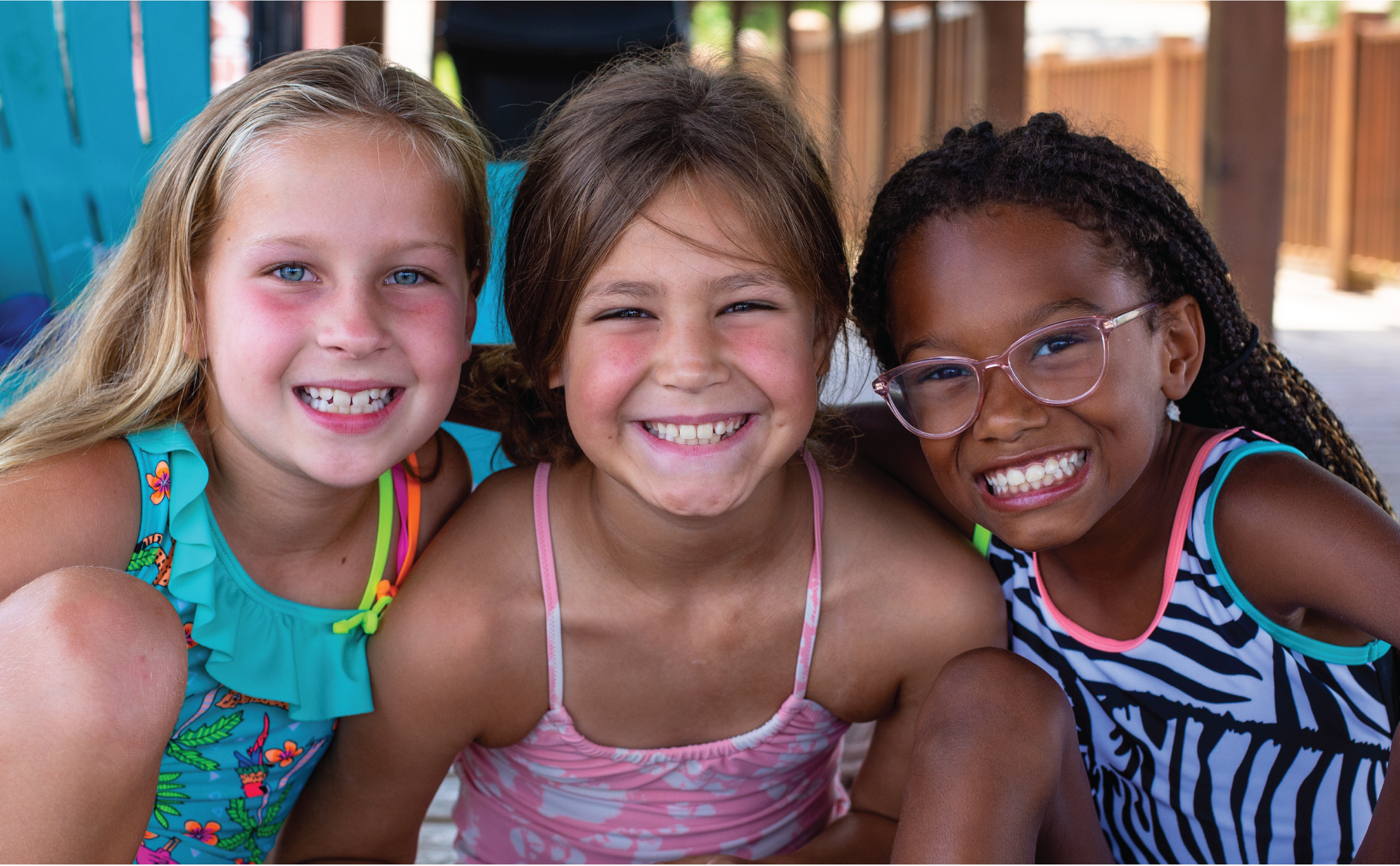 4 Ways to Know Your Child is Ready for Camp

4 Ways to Know Your Child is Ready for Camp
Ok, really 5 ways, one of them is you 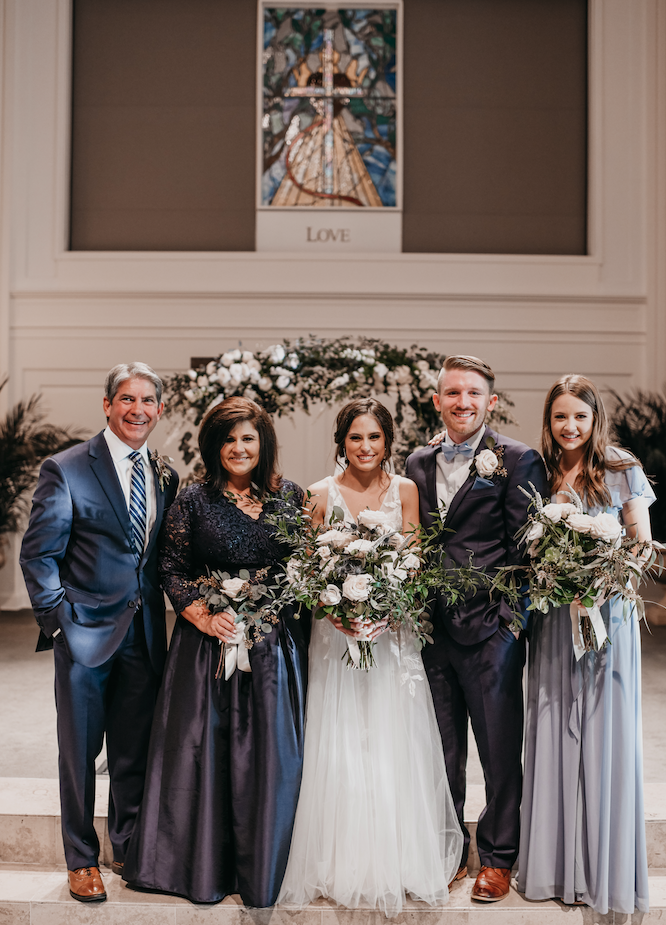