I’m not going to lie... at first I wasn’t sure if Griffin would make it through the week. He’d seen his three older siblings go to camp the last four years and have the best time and he’d even gone himself last year but he woke up Sunday morning already worried about being homesick while at camp and wasn’t really thrilled about being gone all week.

Before we made the drive to drop off, we had a good talk about fear and how this was something he needed to get past because it was paralyzing him and causing him to miss out. We prayed and asked God to give him peace and courage while away from us. He seemed ok until it was time for his cabin drop off and then he wasn’t wanting to stay and I could see that fear creeping back in his head. Again I reminded him that he was going to be fine, he was in a safe place, with people who loved and cared for him and he would have so much fun doing all of the camp activities. He’d been to camp last year (similar homesick situation) but this year he had two buddies from his old school (we moved to a new city a year ago) in his cabin (didn’t have any friends with him last year and knowing his friends would be there is the reason he told me he’d go back) and was so excited to be with them!

We prayed again and I passed him off to his counselor who was so great to engage him and took him inside to set up his bed. I left and drove home but by Monday morning, Joey, the Sky 1 manager had called saying Griffin was really homesick/not participating and asked if I had any ideas. Besides feeling frustrated at Griffin for being high maintenance for his counselors, I did not have much advice. I told Joey I was open to any ideas he’d seen work from other homesick kids but really didn’t want to give Griffin the option to come home because he needed to get through this fear. We decided to wait until the morning and see how he was and sure enough by Tuesday he was still acting this same way.

We agreed that it couldn’t hurt for us to talk to Griffin. His dad and I were both on the phone when he called and after the initial wave of tears when we told him we weren’t coming to get him, he calmed down and we gave him two options. (1) get past this mind game of being homesick (in no other situation in his life has he ever acted homesick; he loves being with friends, going to school, church, etc and I would never have said he’s a homebody or mama’s boy) and enjoy the rest of camp or (2) continue to let this homesick mindset sabotage his week, but under no circumstances was he allowed to let it affect anyone else in his cabin or be drama for his counselors. Later that night I saw the number for camp on my phone calling me and worried that our talk had backfired but to our surprise Joey said Griffin had totally changed his outlook and was having a great time participating in all of the activities and even apologized for being difficult the first two days! Joey said this whole summer he’d never seen a kid turn it around like that!

We couldn’t have been more proud of him for getting the homesick idea out of his head and changing his attitude to move past this! I thought the award from his counselors about having the Heart of a Champion was perfect and said it all! I pinned it to his bulletin board in his room as a constant reminder of the fear he overcame when he was away from us and out of his comfort zone. I’m so thankful for the amazing counselors God put in his path to point him to Jesus and remind him that we can always pray in the midst of our fear and He will hear us. Do these pictures look like a kid who is homesick and doesn’t like camp? When we picked him up he even said he couldn’t wait to go back next year! 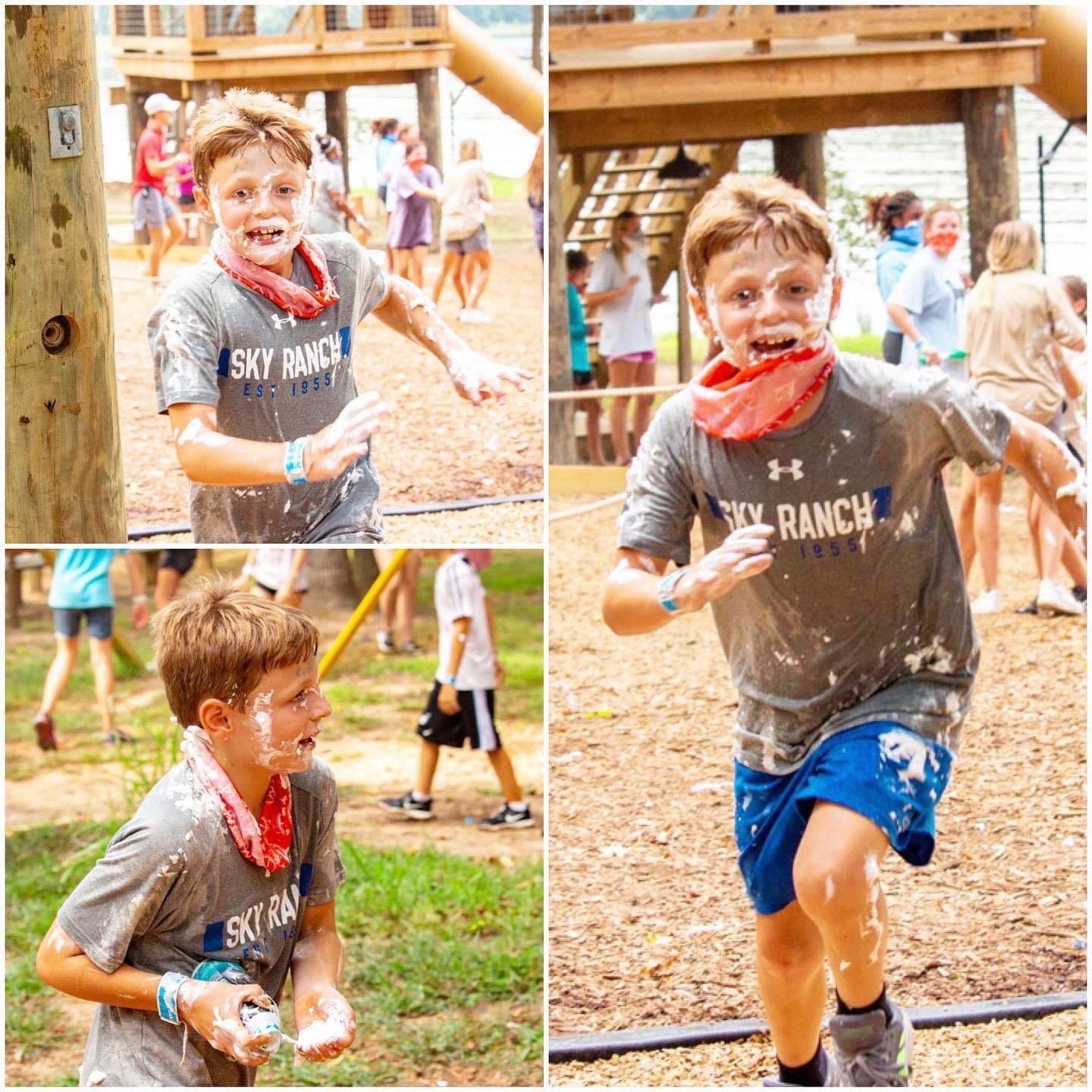 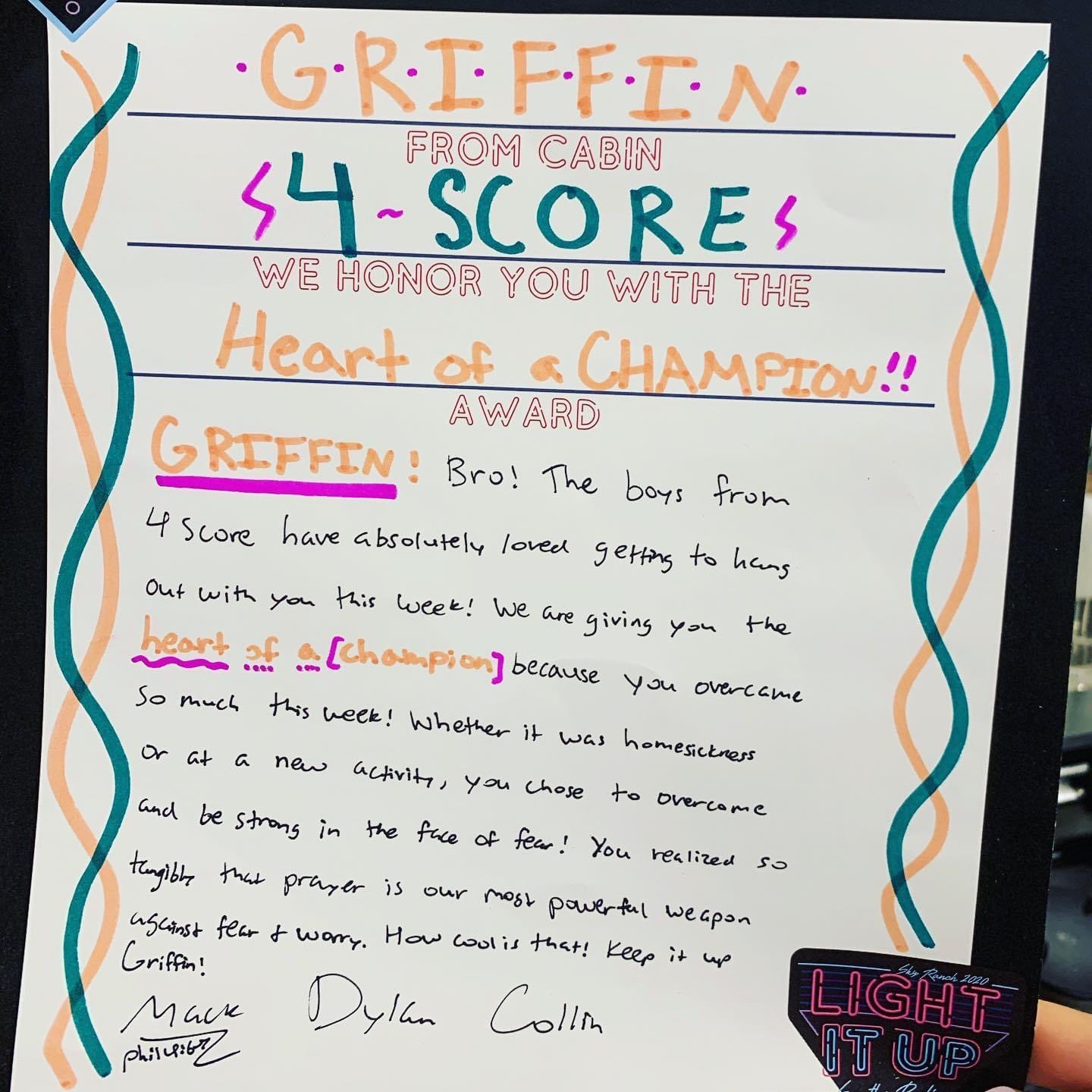 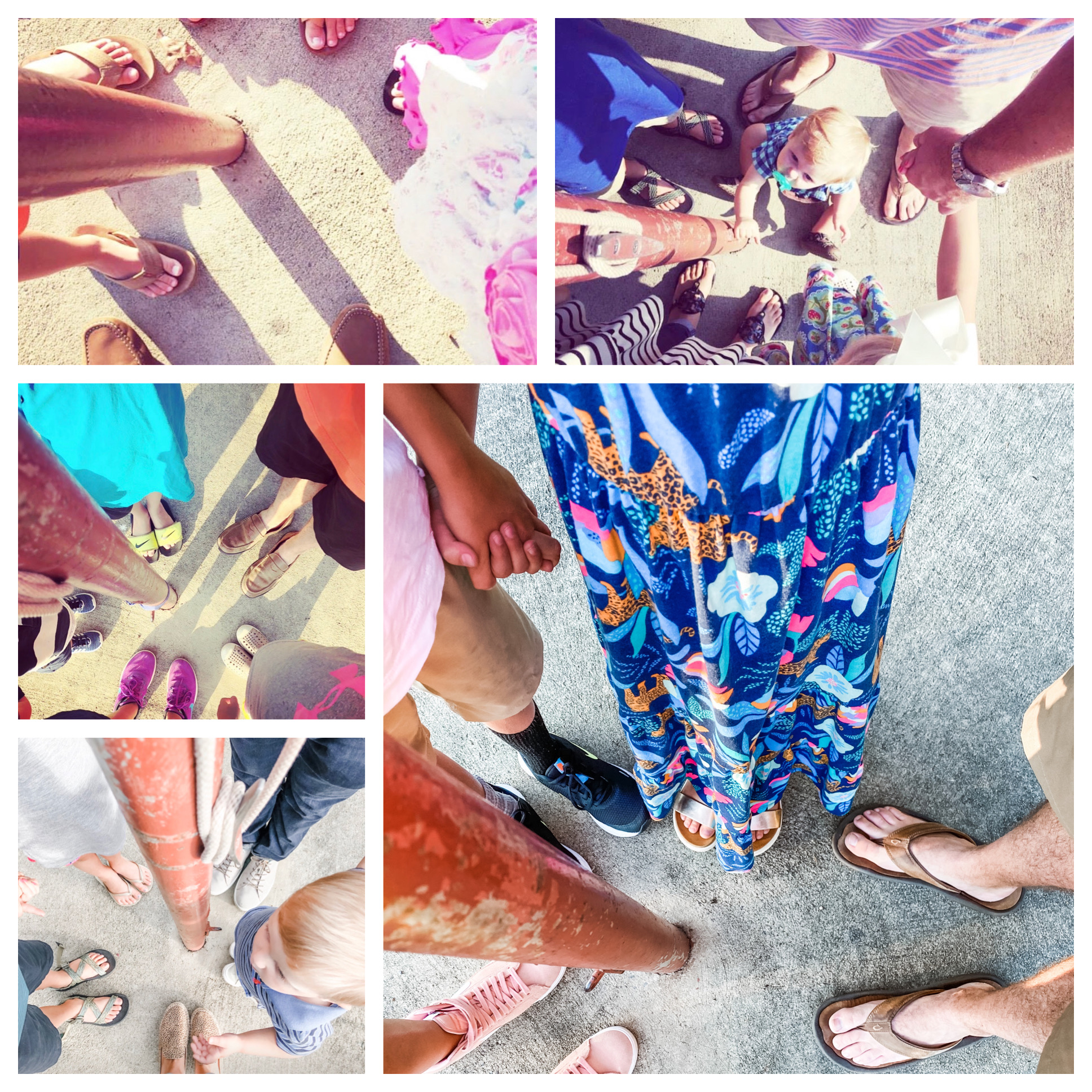 Hope does not diminish the hard⁣ ⁣- Terri Flannagan

To all the mommas out there... I just had to share this with you from my sweet sister who is tackling virtual learning with the best attitude of finding hope through the hard days! 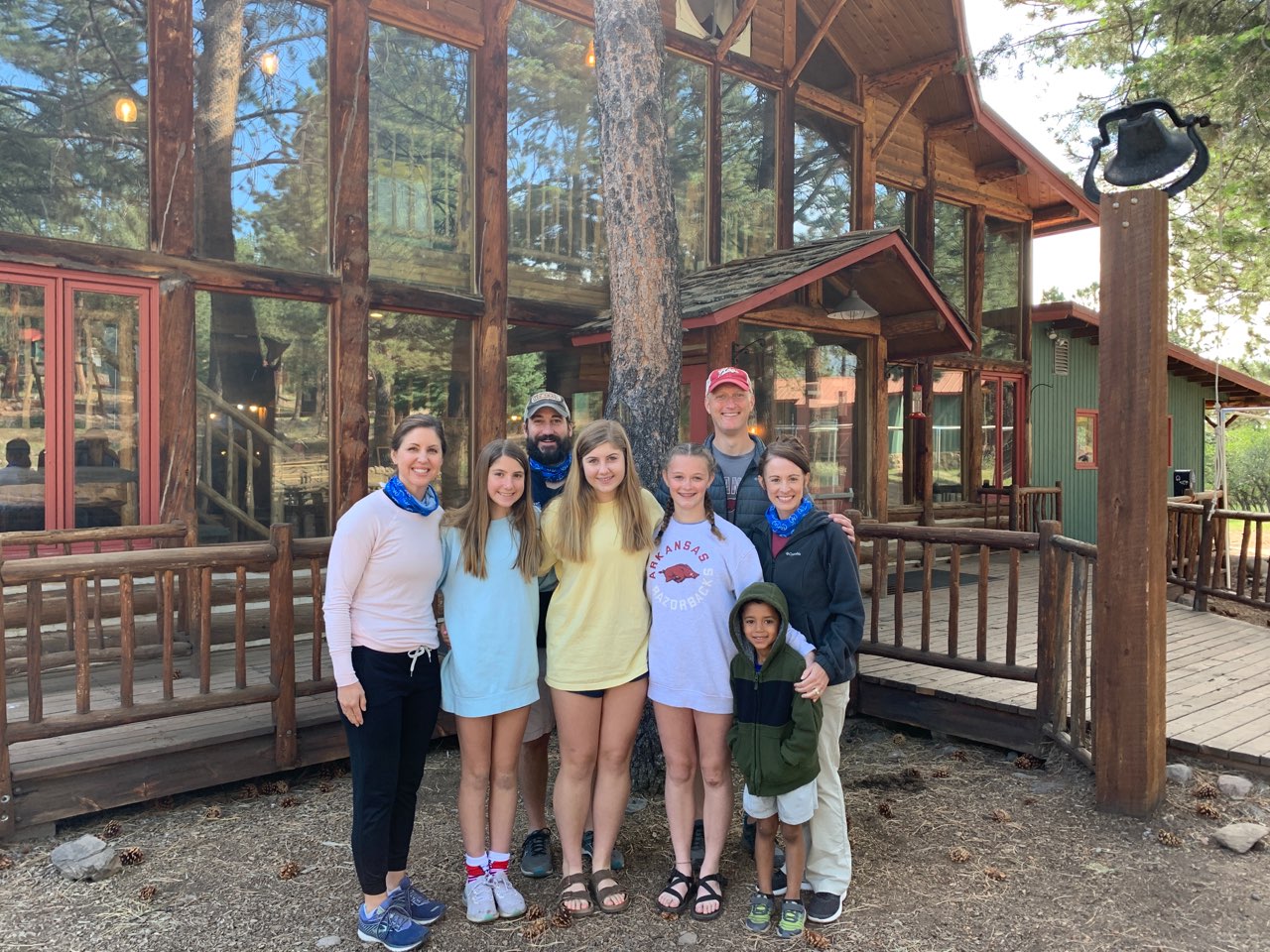 How many times have you made dinner since March?