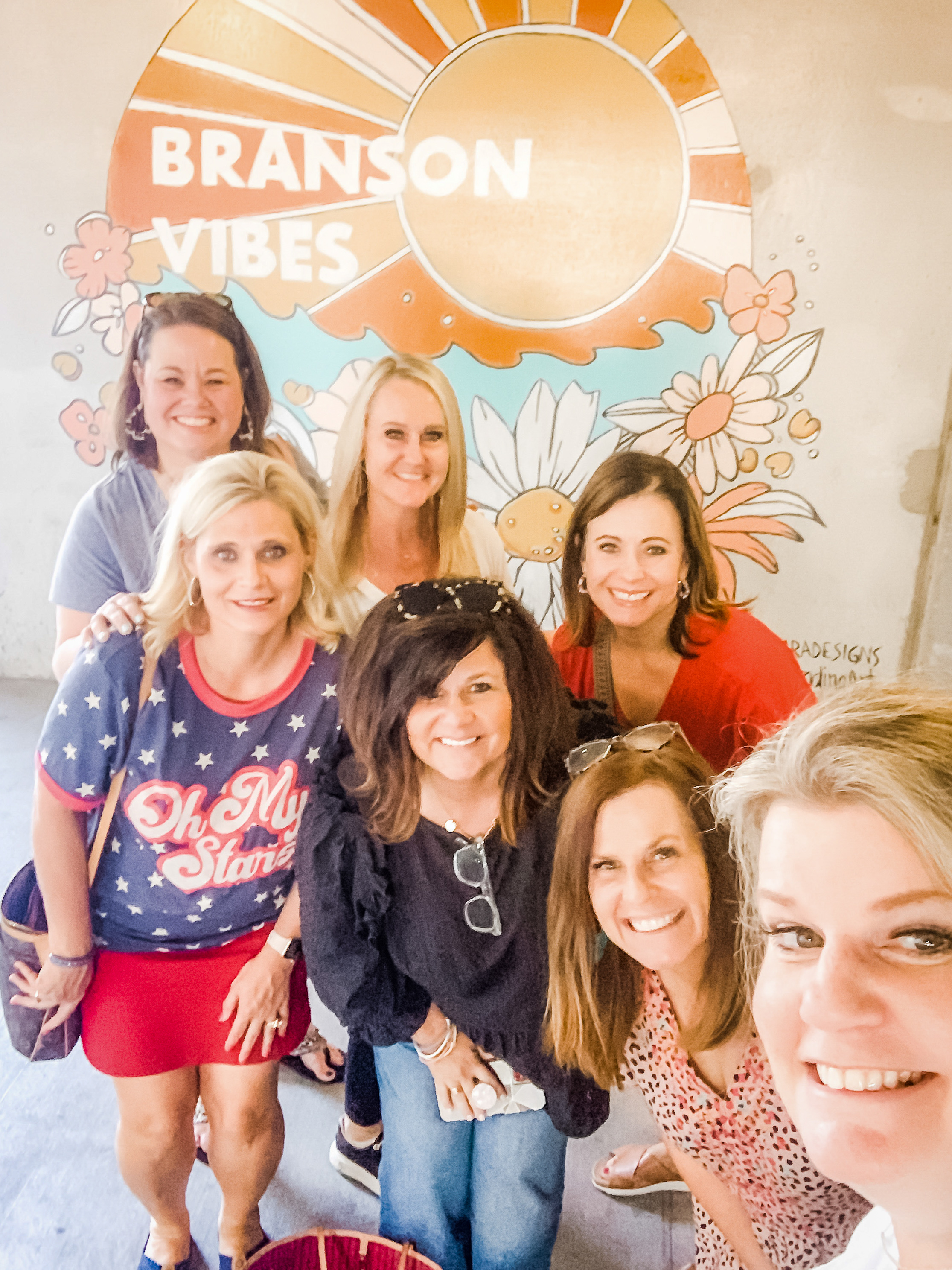 SkyMoms are uniquely linked by a common thread—Sky Ranch. Most of us have never, and will never, meet each other. But every year, at some point, we will ride in covered wagons through camp to leave our children in “their happy place.” At least that’s what my daughter calls it. In fact, on the way home each summer, she starts a countdown in her phone to the day we drop her off the next year. On any given day, she can tell you how many days until camp. I love that about her!

She has a fun group of friends. Some of the girls, she sees every day. Other girls she sees every week. But some of the girls, she only sees once a year—Session 4—in whatever cabin they are assigned. They have taken care of Mama Su (twice). They have ridden the crazy train to the Railhouse. They have rung The Bell. Last summer, they got to know SoJo—because you know that SoJo is the only way to go! Next year, they will make their Quest to Colorado. They are very much their own traveling circus.

Last year, I joined a circus too. A group of ladies (most of them SkyMoms) took a day trip. It was not a day trip that was particularly fun the way that “fun” is defined. We went to a funeral in Tennessee—think the Texas version of Steel Magnolias. We spent more time in the airport/airplane than we did in Memphis! But it was worth every second. We laughed. We cried. We hugged. We stood beside our sister as she buried her mother. Despite the reason, we actually had a great time. As we were parading through the airport in our funeral dresses and tennis shoes, someone commented, “We look like traveling circus.” They were not wrong. Thus, the Traveling Circus was born.

After that day in Tennessee, we decided we needed a “do over” trip that did not involve something sad. So, we went to Branson. I think that we laughed for three straight days. After Branson, we started meeting for dinner every month. We tried to do something “grown up” like schedule the 2nd Tuesday every month. That did not work. So the way it goes now is someone sends out a text and says, “I can do dinner tomorrow or Thursday, anyone else?”  Surprisingly, we do better flying by the seats of our pants. We aren’t always all on every trip or all at every dinner. That’s okay. We know that “life happens.” (Between the 12 of we have 27 children ranging in age from 14 to late 20s.) But, we do find the time to come together—whenever we can, wherever we can, with as many of us who can. Time is spent laughing with, loving on, and praying for each other.

Just like my daughter has her friends who travel with her from cabin to cabin, I now have my cabin too. We named  ourselves “the circus” because that’s what we are. A group of middle aged “moms gone mild” laughing their way through whatever adventure we are on whether it is at a restaurant in town or a cabin in the Ozarks. I think, though, if a Sky Ranch cabin were to be named after us, it would be called “The Cord” after Ecclesiastes 4:12. It says, “Though one can be overpowered, two can defend themselves. A cord of three strands is not quickly broken.”

All this to say, find your circus. Build your cabin. Buy your matching sweatshirts and laugh until it hurts. Take pictures. Show your kids that their moms can have just as much fun with their “camp friends” and make your memories. Surround yourself with people who will take a day trip to Tennessee on the day that you need them most. Because really, this is what the sisterhood in the Body of Christ is all about. 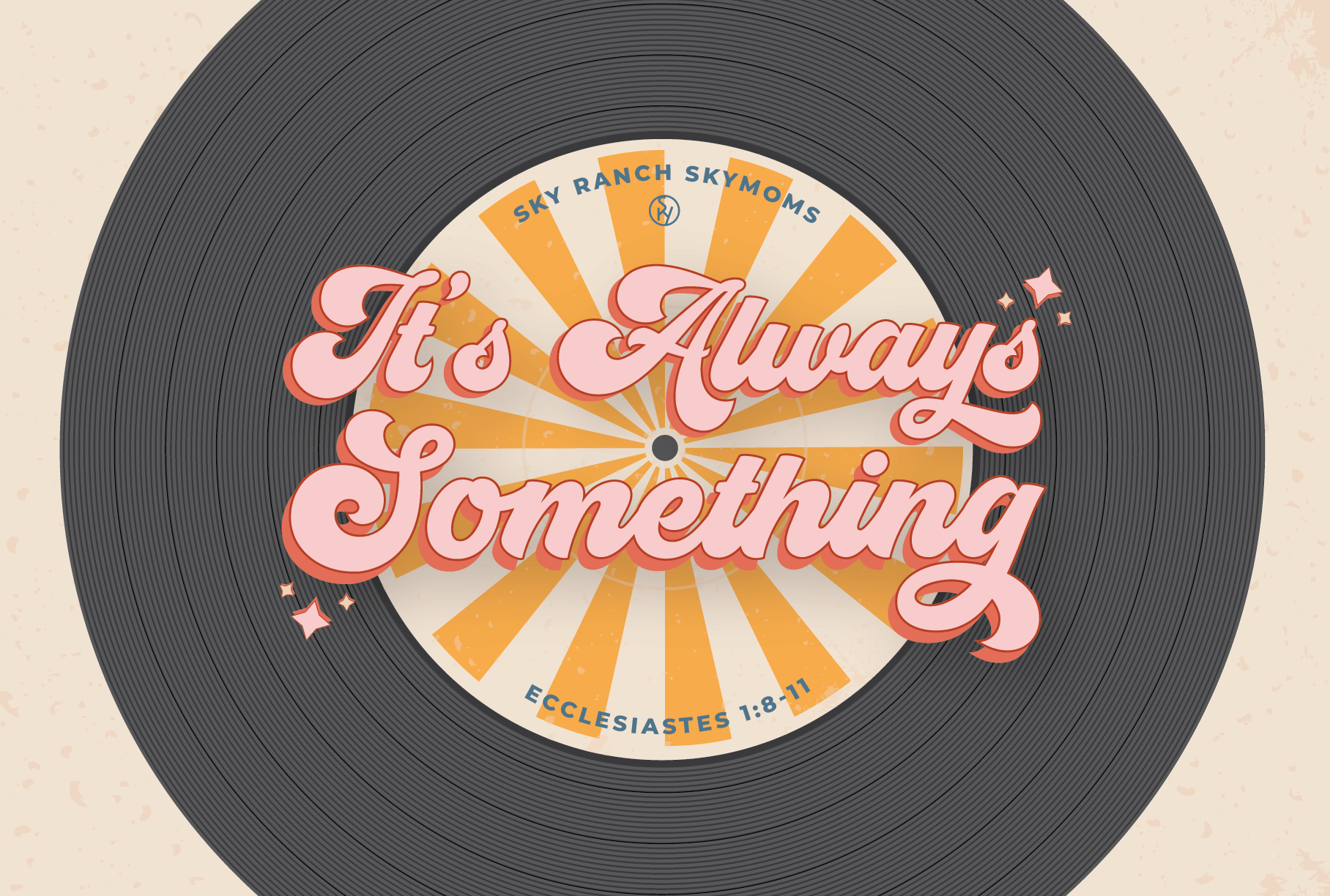 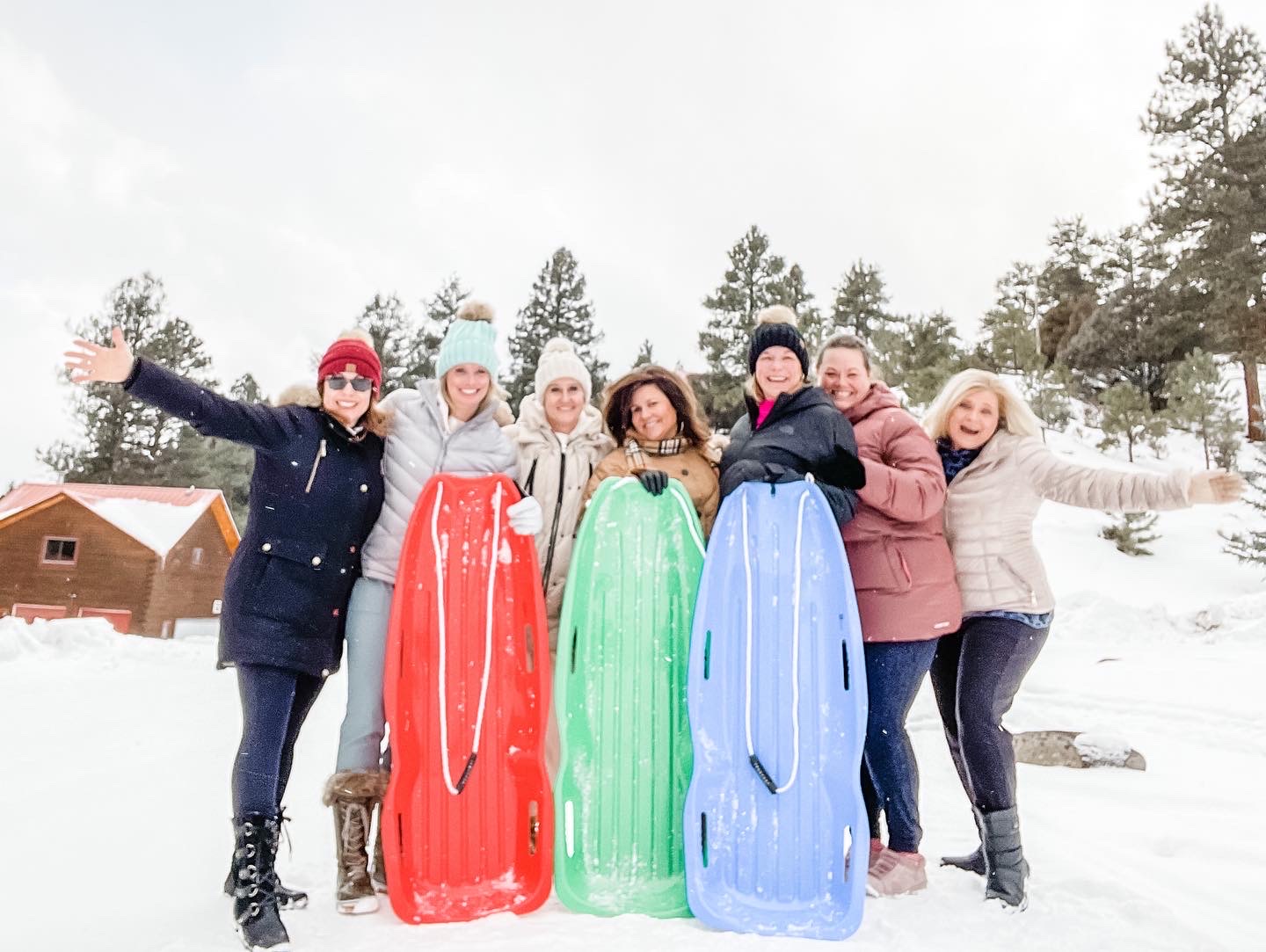 I almost did not go. The timing, in my mind, was not great. 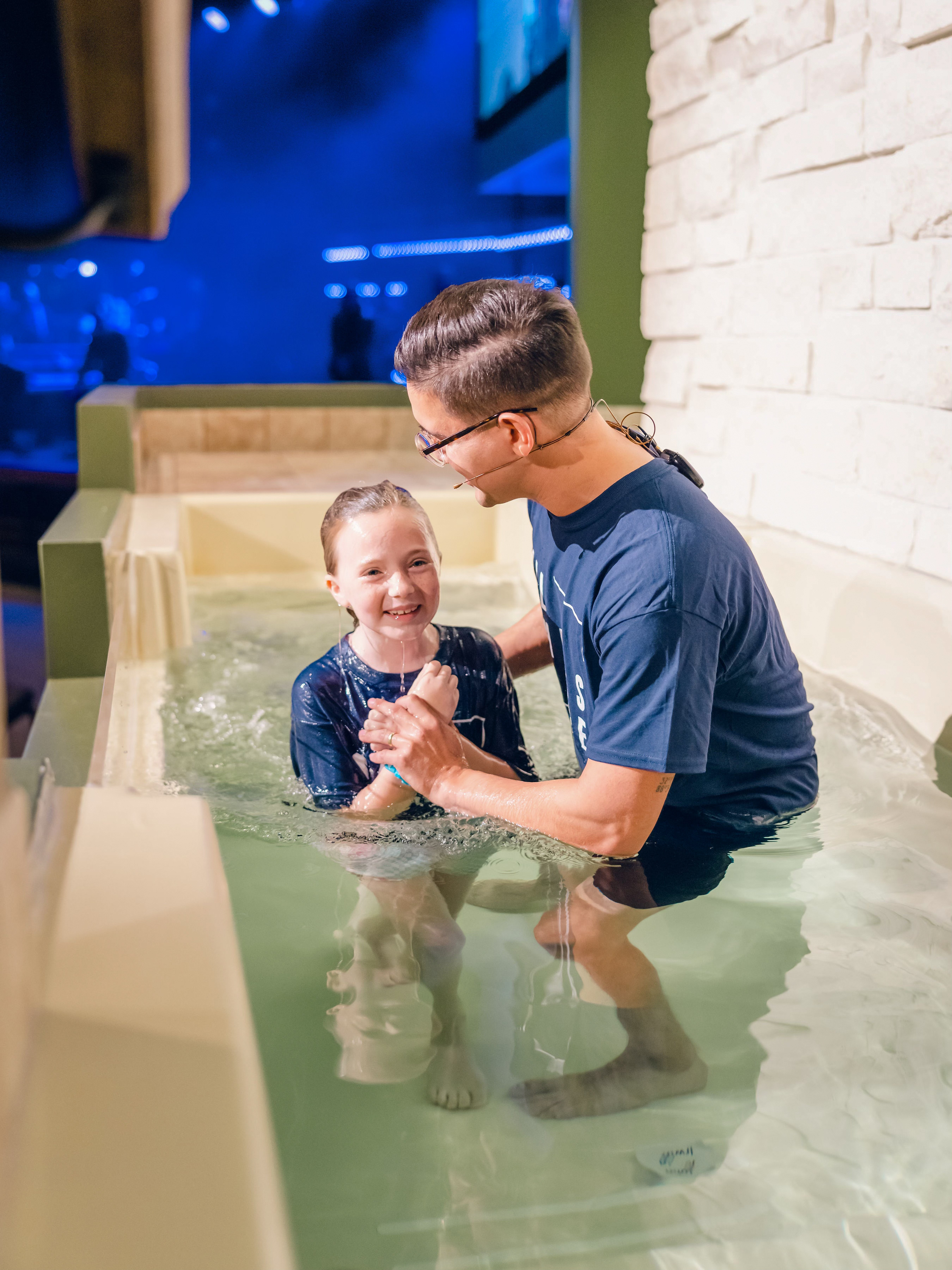 It was the best.day.ever - Blog by Tasha Calvert

Our third daughter, Cosette (Cozy), has been a Sky Ranch camper for 9 years.