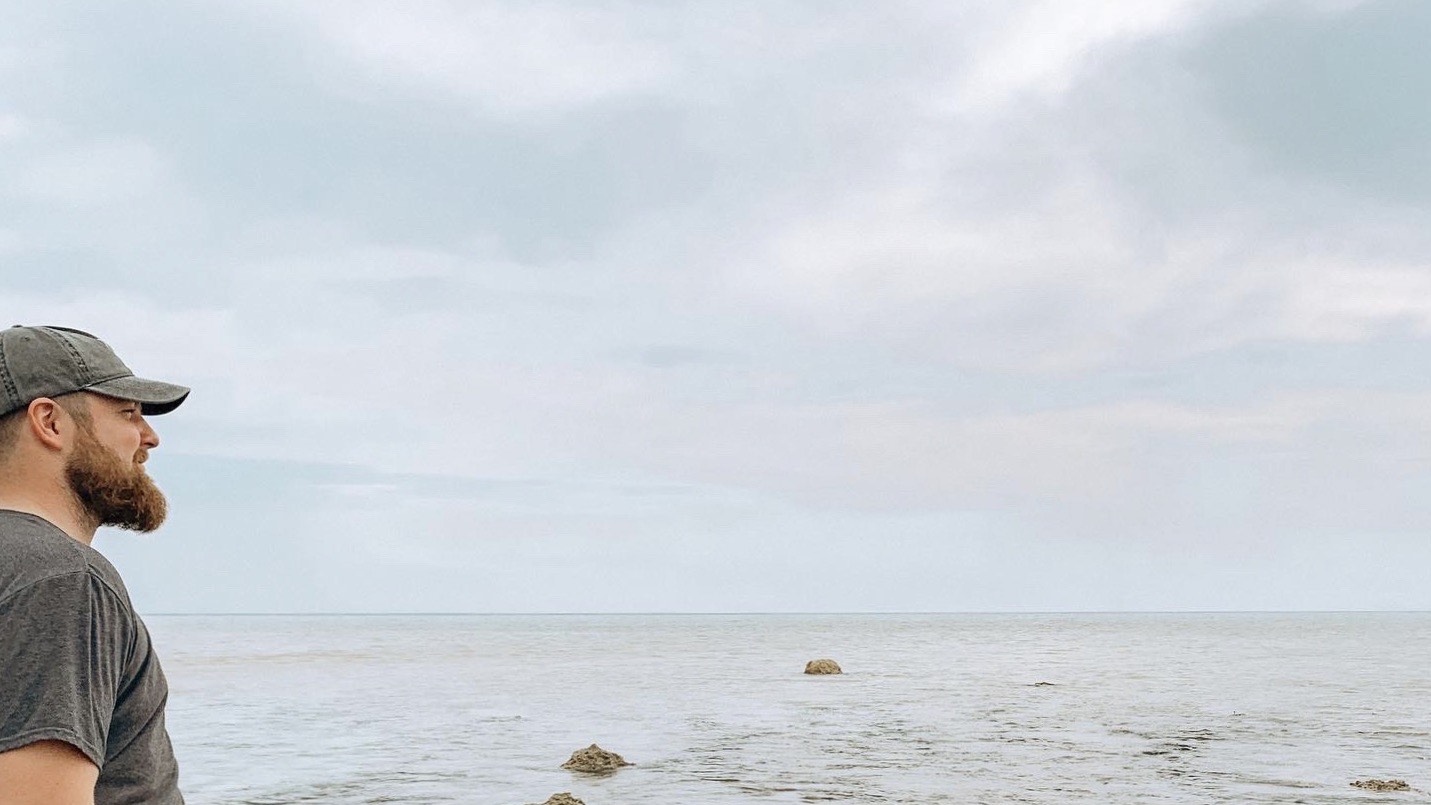 What If - Garrett Henson

This is my third attempt at writing this blog post. As I have stressed and pondered over what to write and how to elegantly state my thoughts and expressions, I realize I have done the very thing I wish to discuss. I have such a great desire for this post be as great and impactful as possible that I can’t even decide what to write. There are so many directions and paths I can take, yet I can’t even choose one because I am fearful that I could have written something better. Well God didn’t say he would use the best and greatest that we have to offer. God would rather use what is weak, foolish, or insignificant to do great things, because it is in those things that God is the only one who can take the credit (1 Corinthians 1:27-29).

Life is full of choices, so many that often we just don’t know what to choose. Matt Chandler spoke on this idea in his sermon “A Foundation of Fire” - “There’s a whole generation being told you can have it all, so they don’t get anything… You want to do everything, so you end up doing nothing. A generation that has so many options and just doesn’t know what to do with itself.” Reflecting on my own life, I have always strived to be the best and make the best choices possible. When things went wrong, I’d immediately jump to the thought of what I could have done differently and blame myself for not being perfect. I eventually realized just how much unnecessary weight I was placing on my shoulders. I was working so hard to meet a standard that was so high I could never even come close. No matter how hard I try, even my best is mere filthy rags before the Lord (Isaiah 64:10). Thankfully, there’s Jesus. Jesus is more than enough, and He tells me that I don’t have to be perfect; I don’t even have to be great. I just need to walk with Him and seek Him and He will cover the rest (Matthew 6:33).

Something I have learned about my indecisiveness is that when I am so torn between decisions that I can’t make one, I have ceased in trying to be wise in my thoughts and have begun to doubt the power of God to use either decision. Indecisiveness can be rooted in either a failure to seek wisdom from the Lord (James 1:5) or doubt that God can use either decision (James 1:6-8). Making a decision is as simple as asking for wisdom from the God who knows it all, and trusting that, whatever decision I make after seeking His wisdom and choosing to do His will, He will be with me every step of the way and He will be honored and glorified. Often times within the choice of right and wrong, there also exists a right and left.

Joining the Fellowship at Sky Ranch was a difficult decision for me to make. I chose to leave my local church community, my closest friends, my family, my girlfriend, my comfort in my job and living situation, my home state, and so much more so that I may come work for a new organization that I had only even known about for a month, live with 4 other guys I had never met, serve alongside a group of people I had never known, and do a job I had no idea how to do. All I did know was that I would have the opportunity to learn what biblical community is, serve alongside some fellow Jesus freaks, and do the work of the Lord by serving and sharing the gospel through my words and actions every single day. I would be lying if I told you that I haven’t once asked the question, “What if I had never joined the fellowship.” Should I have stayed in Monroe, LA and pursued something else? I don’t know. What I can say with complete confidence though is that God has shown me countless times how He is using me and growing me here in this place; through the people I serve alongside and the work I am doing for an organization that seeks to bring all the honor and glory to God alone. THIS is where I am today, and THIS is where He is using me for His good will.