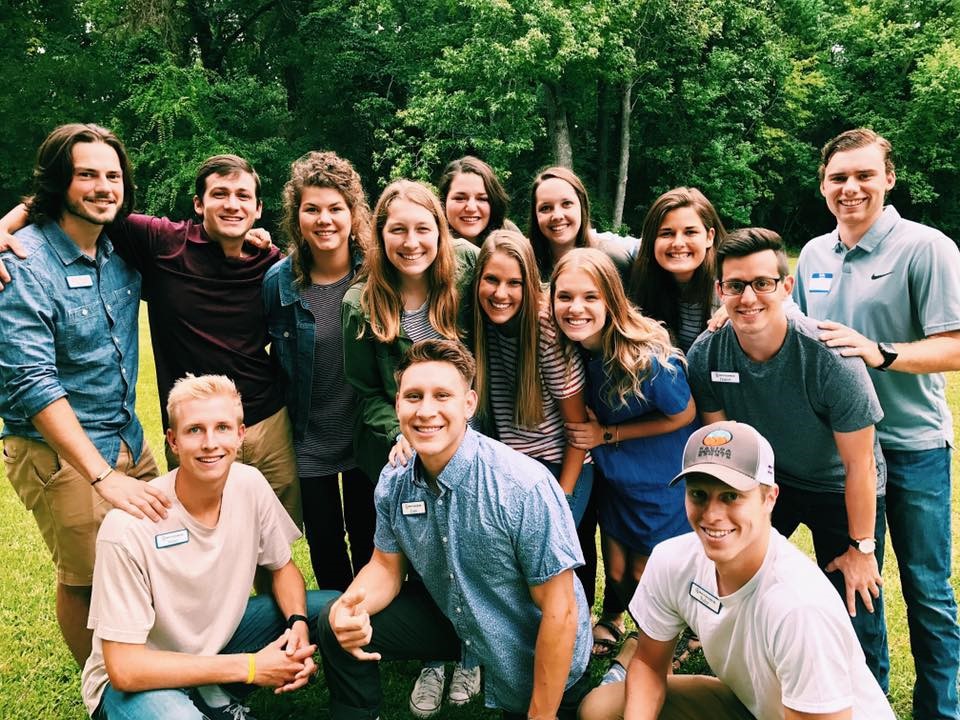 Christmas morning 2016 I took my first step of many towards saying Yes to Jesus in this new season of being in The Fellowship. In my friend’s kitchen, thousands of miles away from the comforts of home and familiar laughs and chatter of my family and friends gathering on Christmas day, I sat at the kitchen table with Google opened on my computer. I sat wondering what I was going to do after my return from Australia, after spending a short season filled with traveling, camp, and living the post-grad life. Sky Ranch, a camp that I knew exactly nothing about, popped up onto my screen and I was led to a page describing The Fellowship. I prayed all day about it becoming my next step. I applied a few days later saying “Yes” to the unknown and to a new journey that God had planned long before Sky Ranch was even a dot on the map.

It has been nearly 2 ½ months since I first stepped foot in Texas and to try and describe all that I have learned thus far would be useless. It’s been a whirlwind of information, character building (and breaking), and lots of Sky Burgers. But what I can tell you is that I have learned to say “Yes” to things that I never thought I would say yes to. I have said “Yes” to living with 7 girls in one house, waking up before the sun and going to bed way after the stars have graced the night sky, driving wagons in endless circles, unhooking guests from the end of zips for the one thousandth time, and teaching kids about topics that I can barely pronounce (does anyone really know what Limnology means?). I have said yes to hard conversations even when my mind is telling me to run away as fast as I can. I have said Yes to missing my best friends season of engagement and all the celebration that comes with it. I have said yes to holding boa constrictors. I have said to yes to openly admitting my sin to those around me and ask for others to hold me accountable because of my human nature.

As I go through these days that sometimes seem like they will never end, I am reminded of when Jesus called His first disciples in Matthew Chapter 4. “’Come, follow me,’ Jesus said, ‘and I will send you out to fish for people’. At once they left their nets and followed Him”. Jesus didn’t stop and ask his disciples if they felt comfortable or if they had any last-minute details to wrap up before they left. He didn’t ask if they wanted to stop by a relative’s house to say farewell or if they preferred where they wanted to follow him to. He simply said, “follow me” and they said “yes”. I am by no means 100% obedient to Jesus at all times but I am learning, slowly but surely, to say “Yes” even when I don’t want to because to say “Yes” to stacking hay bales or doing security in the dark means saying “Yes” to Jesus. I am reminded that he said Yes to his father by dying on the cross for my dirt and filth and in return I will say “Yes” to serving Him, loving Him, and living a life worthy of the calling.