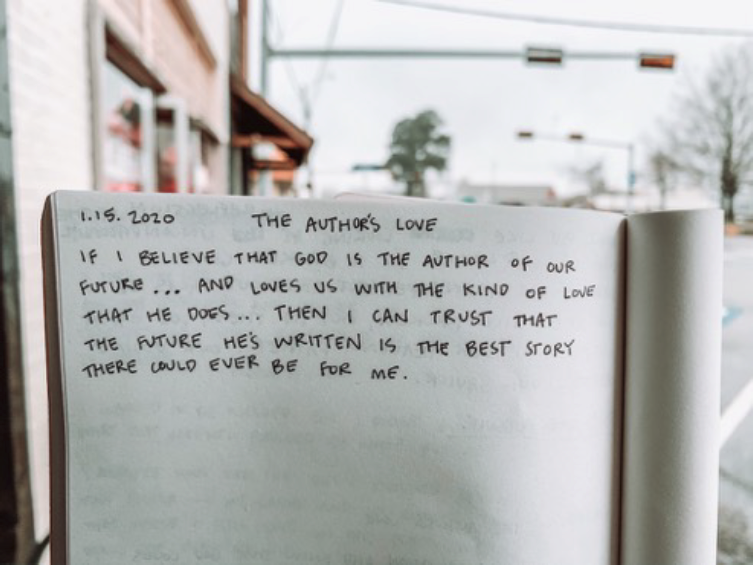 What are the odds? - Janna Honea

While working at camp and living on the side of a mountain, playing "what are the odds?" has become a common occurrence.

It might be because we start to go slightly crazy when we haven't left the mountain for too long or the fact that all of us were a little crazy to begin with.

For any of you who have somehow managed to live all the way into your adulthood without knowing what "what are the odds?" is, it's basically a game that tests your willingness to take a dare. Someone will say a ridiculous idea and then ask, "what are the odds that you'll do it?" The smaller the number is that you choose, the higher the odds are.

More times than not, this game ends with someone doing something that no one should ever do to either prove that they'll do it, or to honor the commitment of the game. As I thought about this one day, I realized that this is a lot like what our faith looks like.

A true test of our faith is every moment when God calls you to do something that most people would say is ridiculous; that some will never understand. You might even agree with them, but the question is not if you understand it; it is whether or not you're still willing to do it? Jesus never said that following Him would always make sense, or that everyone would always understand us. Honestly, a lot people think we're crazy and a lot of what God does doesn't make sense to us, but what an amazing God we serve that He would put His Spirit within us and give us the strength to follow Him even into the unknown.

We serve a supernatural God who works in ways far beyond the capabilities of our human minds, and He is worthy of our trust. When I think of every time my plans failed, I'm overwhelmed with thankfulness for the provision of Christ.

"But if God so clothes the grass of the ﬁeld, which today is alive and tomorrow is thrown into the oven, will he not much more clothe you, O you of little faith?" - Matthew 6:30

What are the odds you would go wherever God calls you to? even to the side of a mountain?

What are the odds you'll pursue Him when it doesn't make sense to anyone else?

What are the odds you'll trust Him with everything you have?