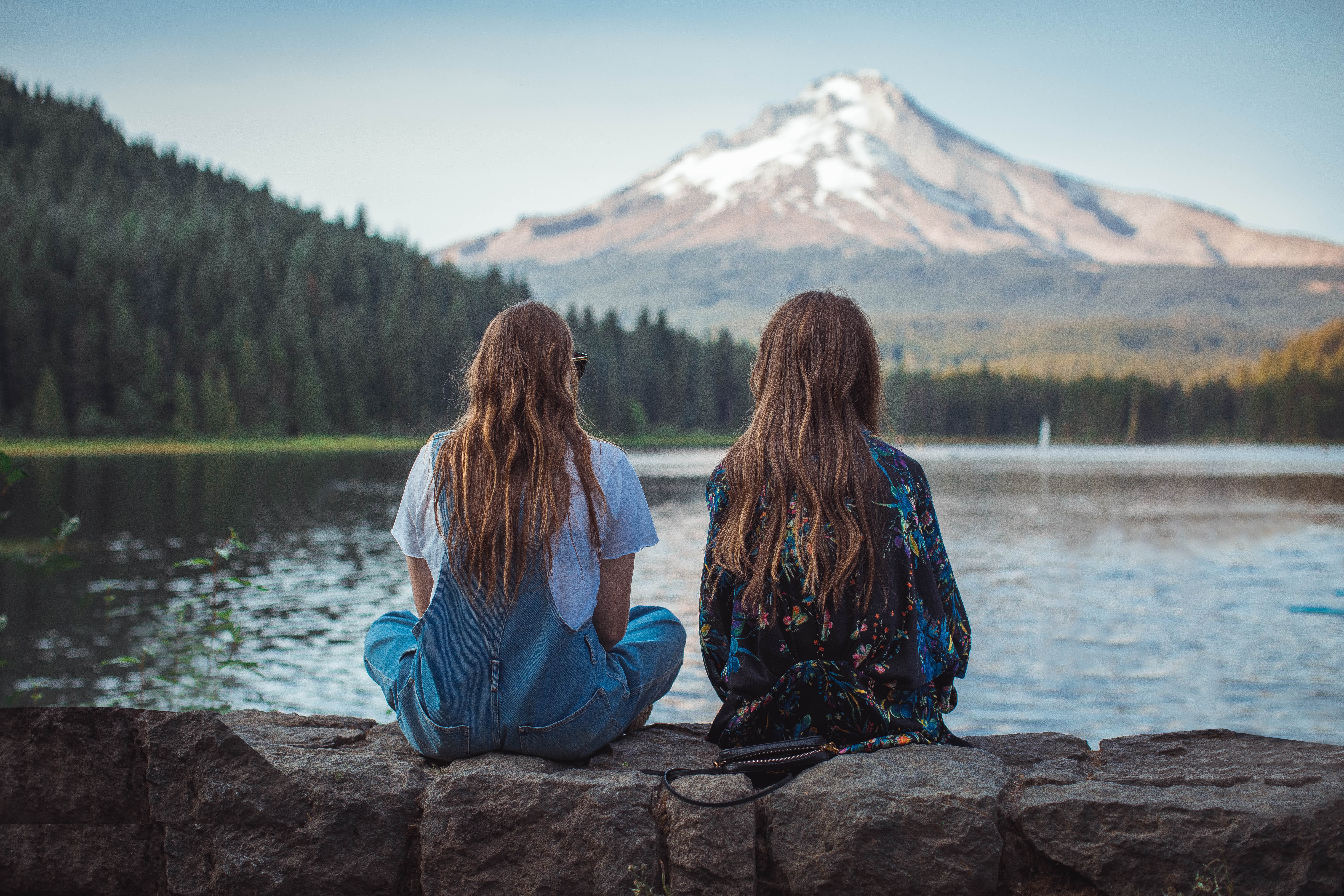 This Crazy Adventure in Community and Sanctification- Becca Paternoster

When I applied for the Fellowship, I knew that two of the Pillars of the Fellowship are Biblical Community and Spiritual Formation, yet I underestimated how much of my year would be defined by those two pillars. When I moved from Michigan to a state I had never even visited, I knew that I was embarking on, what would most likely, be the greatest adventure of my life. I have never considered myself to be adventurous, but I was willing to follow the Lord’s leading, even if that meant moving to Colorado and working with a camp about which I knew little to nothing. I was looking forward to making new friends and seeing how the Lord would grow me, but I honestly had no idea how either of those would take form.

When I made it to Colorado, I met nine, and shortly thereafter, one more to make 10 other Fellows from all over the country. Some were from very familiar places, and others were from cities that I had not even known existed. Yet, all of us came together for the same purpose of serving God for a year. We had different reasons for being in the Fellowship, but it was clear that God had put all of us together for a reason. While I felt like I made friends with some quicker than others, I became friends with everyone, probably more quickly than I expected. Granted, there were some situations that forced those friendships to form a little quicker, like dinner with all of the introverted girls (6 out of 7), passing ropes training together, and climbing a mountain with several others, but it felt like within four weeks I was already closer to the Fellows than I was with many supposed friendships I had experienced over the years. However, this does not mean that community is always easy for us, or especially for me.

In the last few years, I’ve realized how difficult it can be for me to form deep friendships. If someone wants to talk about sports, I’m your girl, yet the relationship rarely goes deeper than that. While I excel in those situations, I also hate them; I want to have deep friendships where I can talk about what’s really on my heart and other things that I enjoy, yet I struggle to open up to others. I’m afraid of being hurt and being shown to have imperfections, even though I know I have them. The thing about the Fellowship is that everyone sees you every day; they see me at my best, but also at my worst. I may not like it, but my friends know and see my sinful nature in ways that I am not always able to see them. I can think of one example, though I’m sure there are countless more, when I said something without thinking too much about my tone or words, and I hurt one of my friends. Most of my friends were around, and one of them called me out on it and other situations where I had done this. She spoke truth to me, and while it still is one of the most painful moments for me of the Fellowship, I am so grateful that she opened my eyes to my sin and the ways that I was doing the opposite of reflecting Christ and His gift of love and mercy in my life.

In the time since then, I have seen the Lord’s faithfulness as our community has gone through its fair share of bumps, but I also can say that we’re stronger together than we are apart. Just last week, we were able to spend a week with the Van Fellows on a trip throughout California. Before the trip, I think we were all a little apprehensive of how our groups were going to work together as a community for a week, but it was one of the best experiences of my year. We found out how similar our groups were and the ways that we complemented each other because of our differences. We leaned on each other’s strengths and saw how the Lord brought us together as an even greater community. It was a small picture of our union we have in and with Christ. In Christ, all of us are connected on a much deeper level than just being a part of the Fellowship; we are all sons and daughters of God, and we are co-heirs with Christ. We are image-bearers of God, and in those moments where we are united together, I think we demonstrate the union of God. We look like Christ. However, I can think of times in the last six months when we did a better job of reflecting our sinful nature than we did of showing the work of the Holy Spirit in our lives.

Yet, in a way, that’s why all of us are part of the Fellowship, to take those moments where we are poor reflections and learn from them. The goal of the Fellowship is to be made more like Christ, and this process is called sanctification. While I wish that there were no process and that I would immediately be righteous and a perfect reflection of God, for some reason, He has decided that it is in the process that He is most glorified. So, I guess that means that for now, I will continue on the adventure of growing in my love for God and being made more like Him, and doing so partly through the community that I have found here in the Fellowship.