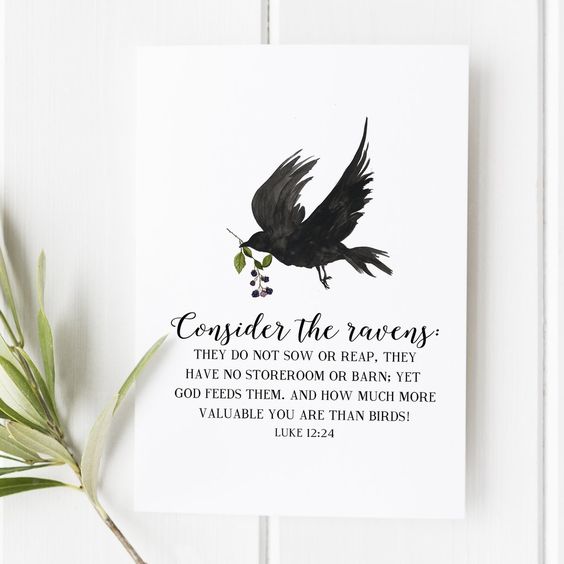 Early in the morning on the first day of 2019, I left the South Texan ranch my Dad had just gotten married at and headed back to Colorado to continue the Fellowship. I had a long day ahead of me, but had planned my day in such a way that I would get to camp at around 7pm. Not too late, and plenty of time to hang out with some people and catch up a bit. I filled up my truck at a gas station that strangely had a rooster outside, got some snacks, and started my 12 hour drive. I drove up through Texas’ oil country, and made it through Amarillo and into New Mexico with no issues. I was right on schedule.

However, once night started to fall, the temperature began to drop and I started to realize what the rest of the night would look like. Unbeknownst to me, there had been a snowstorm in Colorado a couple of days prior and the cold air didn’t allow for the snow to really melt. I was driving on icy roads and as the sun went down they got worse. I had to make it back tonight though, I thought, and I kept pushing. What followed was a stretch that should’ve taken about 45 minutes that ended up taking a couple of hours. It was a very stressful drive and I literally spun out on a little one-way road, somehow in a place with no traffic and without getting stuck in a ditch. I ended up deciding to drive a good 15 miles under the speed limit just to make it without spinning out again. I made it to camp, barely, but wasn’t able to make it fully up our hill until a few days later because of the ice.

That experience taught me something. When I was driving back, I was the one at the wheel. I had my foot on the gas, I controlled the 4-wheel drive, and I knew how to turn on my bright lights. I felt like I got home because I was locked in for 2 hours and had control over my vehicle (mostly), and because of the grace of God my spinout, as well of the roads, were something I got through by being in control.

I think that in the past I’ve tried to live my life as if I’m driving a truck in the snow. I try to gain control, to basically force my way to the destination I want to go to. But the thing is, I have never been the one in control, and I’m grateful for that. If I was the one in control of my life, and had been from the very beginning, I would not have moved around a lot as a kid, getting used to the idea that where I live is not as important as Who’s child I am. I would not have switched majors as a junior, only to end up finding something I was passionate about, while simultaneously making more time to serve at church, which led to feeling called to ministry in the future. I would not have experienced loss, and all of the reliance and growth that came along with that, and I doubt I would have taken the leap of faith required to work at a camp 800 miles from home for a solid year. And, most importantly, I would not have become justified in the eyes of God by the work Jesus did on the cross. In fact, the reason I had to switch majors in the first place was because I tried to take control of my future.

I have come to realize that the times I try to take control of things in my life are the times I am most stressed out and anxious. From my future career, to what people think of me, to how well I write blogposts for the website, to what summer will look like, to who my future wife will be (or if I’ll even get married someday), if I put myself in a position where I trick myself into thinking I have all the control, I get anxious and overthink things to the point of exhaustion and heartache. In the months leading up to my finding out about the Fellowship, I felt the pressure of figuring out what to do after college. I felt called to ministry, and was doing everything I could to find out what my life would look like. I was talking to a friend about the whole thing, and hearing me mention DBU, she brought up the Master’s program, which helped me find the Fellowship. I stayed up that night until 2am applying for the Fellowship, feeling called to it in some way. Once I sent in my application, I realized the implications this might have for my future.

Although, instead of trying to be in control of (and stressing over) this situation, I gave it to God. I remembered Luke 12:24, the verse that gave me comfort when my mom had passed away less than a year before, when I was coming to grips with a situation too big for me to even try to control: “Consider the ravens: they neither sow nor reap, they have neither storehouse nor barn, and yet God feeds them. Of how much more worth are you than the birds!”. I remembered that God takes care of birds who don’t even try to be in control of their situation. Birds don’t have to stress out about eating, and plan to eat in the future, because God provides for them. If he does this for birds, how much more will He take care of His children, who He made in His own image and sent His own son to die for! I also realized that in my entire life, God had never let me down. He had never given me something that I did not learn or grow from, and there was never a time I didn’t have exactly what I needed. He was the one who was really in control! With this perspective in mind, I put my trust fully in Him during the application process. I went into it with the mindset of every interview being a chance to give whoever was on the other end a picture of who I was. I didn’t worry about trying to have perfect, polished answers to every question, but instead I tried to answer everything in such a way that I gave a truthful representation of who I was, rough spots and all. I put my faith in the fact that God had led me to apply for a reason, and even if it ended at that step I knew I had walked in obedience, and had surrendered my desire for control to Him.

The fact that I’m here writing this Fellowship blogpost is kind of a spoiler to the outcome of my application, but I am so grateful that I trusted in God to apply and that He brought me here. This year so far has been busy and crazy and awesome, and even so far I have grown in many areas, one of which is continuing to relinquish the control I have tried to hold onto for my whole life.

My challenge, both to myself and to whoever is reading this, is to learn to let go of the need to know everything. It’s a challenge to trust in He who is most able to be trusted, and to stop tricking ourselves into thinking we can have full control over the situations of our lives. Only when we let go and trust in Him will we be able to fully have the peace and comfort that only He can provide. Whatever we are faced with, from loss to hardship to uncertainty, God’s got this, and if we trust in Him we can have the assurance that even if things don’t work out exactly how we had hoped, God has bigger plans than we could ever conceive