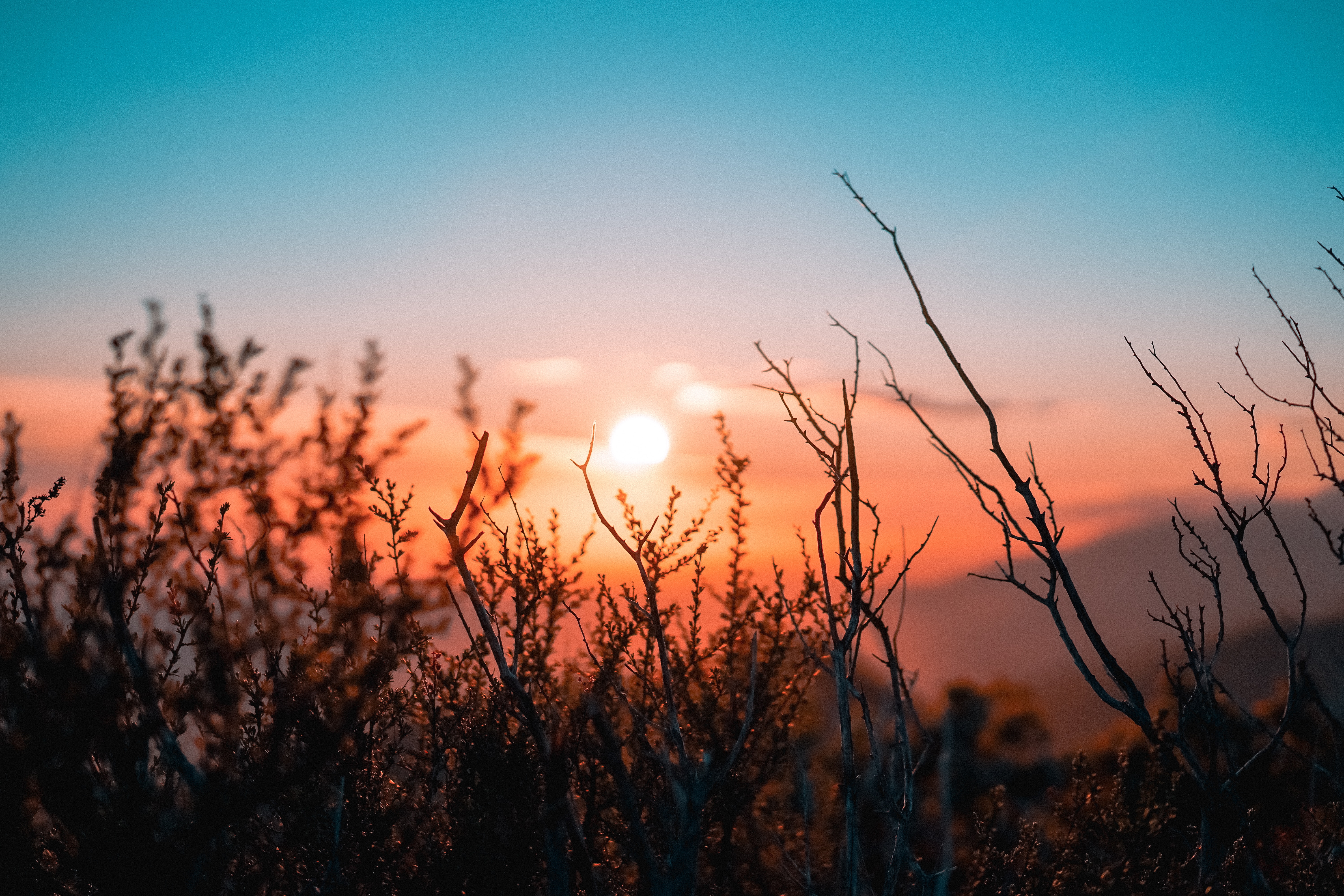 And being very tired and having nothing inside him, (Shasta) felt so sorry for himself that the tears rolled down his cheeks.

What put a stop to all of this was a sudden fright. Shasta discovered that someone or somebody was walking beside him. It was pitch dark and he could see nothing. And the Thing (or Person) was going so quietly that he could hardly hear any footfalls. What he could hear was breathing. His invisible companion seemed to breathe on a very large scale, and Shasta got the impression that it was a very large creature. And he had come to notice this breathing so gradually that he had really no idea how long it had been there. It was a horrible shock.

“Who are you?” he said, barely above a whisper.

“One who has waited long for you to speak,” said the Thing. Its voice was not loud, but very large and deep.

“I can’t see you at all,” said Shasta, after staring very hard. Then (for an even more terrible idea had come into his head) he said, almost in a scream, “You’re not – not something dead, are you? Oh please – please do go away. What harm have I ever done you? Oh, I am the unluckiest person in the whole world.”

Once more he felt the warm breath of the Thing on his hand and face. “There,” it said, “that is not the breath of a ghost. Tell me your sorrows.”

–The Horse and His Boy, C.S. Lewis

There have been a lot of moments where I have felt just like young Shasta feels in the above excerpt from C. S. Lewis’s The Horse and His Boy. (Before we move on, do yourself a favor and read this book.  Yes, it’s a children’s book, it’s also incredibly profound).  He says, “Oh, I am the unluckiest person in the whole world.” If you’re looking for a glamorous job, look somewhere else friends. The Legacy Fellowship isn’t glamorous. It’s not flashy. It’s not extravagant.  It is, however, good.

Throughout the three months that I’ve been here at Sky Ranch, this encounter that Shasta has with Aslan has taken on an entirely new meaning for me. I’ve come to realize that this is quite a profound picture of the way that Jesus interacts with us in the midst of really hard, challenging experiences. What Shasta fails to realize in the moment he claims to be “the unluckiest person in the whole world” is that Aslan has been walking beside him throughout the entirety of his life.  Shasta goes on to recognize the consistent presence of Aslan without understanding its significance: “And he (Shasta) had come to notice this breathing so gradually that he had really no idea how long it had been there. It was a horrible shock.”

Similarly, until very recently, I have felt like I was the unluckiest person in the whole world.  However, this story has reminded me that I have a savior who walks right beside me in the midst of things that are difficult.  He beckons me just as Aslan does to “tell me your sorrows.” In this moment we see Jesus invites us into a space where we can lament the brokenness of the world, but he doesn’t allow us to dwell there forever. Jesus invites us into a new hope that is based in His blood and a return to the Garden of Eden. Jesus promises his people a day when he will wipe away every tear from their eyes, and death shall be no more, neither shall there be mourning, nor crying, nor pain anymore…and no one will feel like the unluckiest person in the whole world. What an incredible hope to be invited into by Jesus of Nazareth.  He is the fulfillment of our greatest hope, in the midst of our most difficult trial.