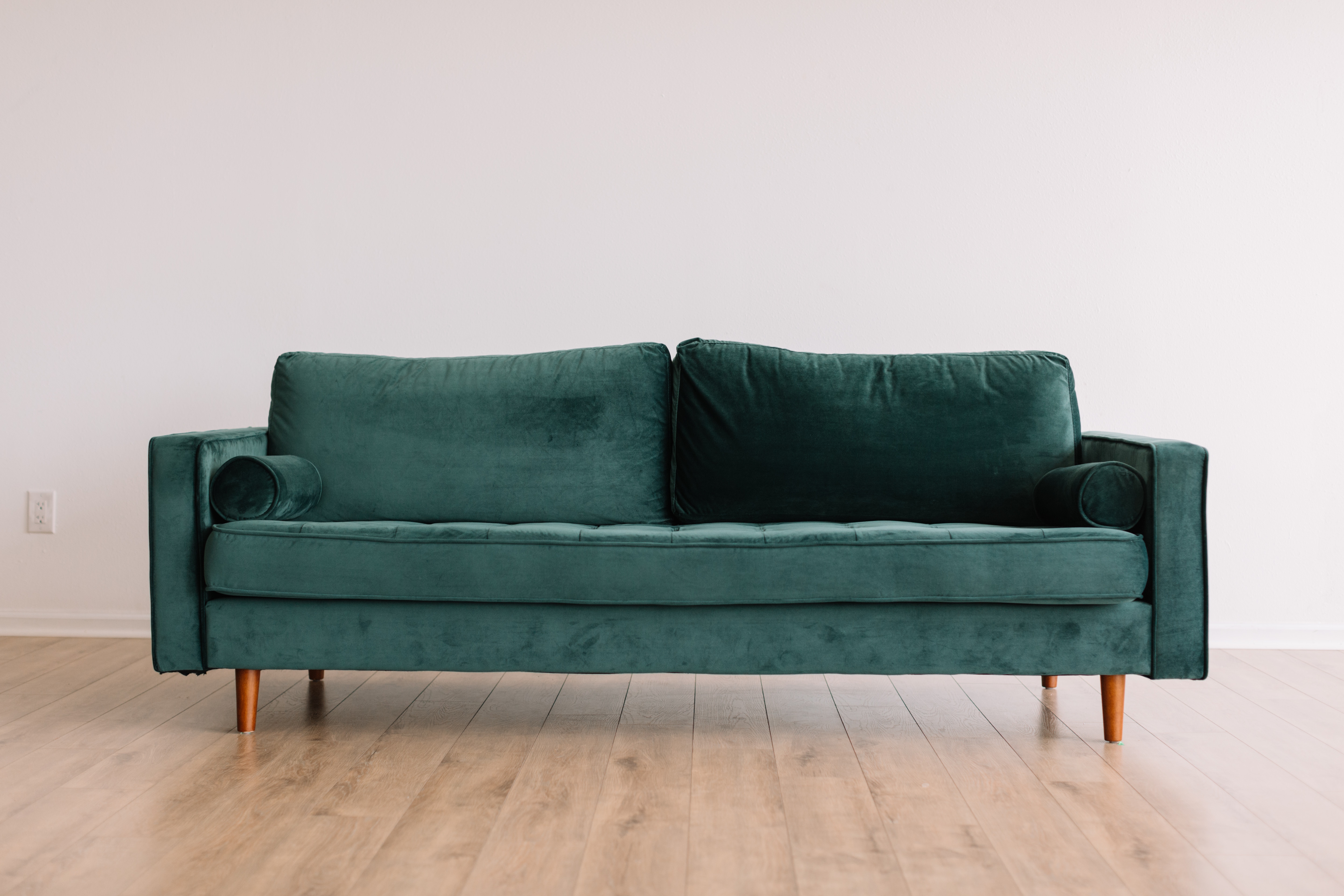 Somewhere on a Couch in Westcliffe - Brittany Craig

Somewhere on a couch in Westcliffe, CO, I realized I didn’t have deep roots in my faith, I realized that I ran to everything else besides Jesus during my troubles. As tears run down my face, Julie tells me, “the Lord has called you to run to him, and you need to obey.”

Before the Fellowship, in all transparency, my relationship with Jesus was very surface level. I was very good at faking it. I liked perfection, I liked looking like I had it all together. But deep down, I was very broken. I lived in a reality where I believed that the Lord was number one in my life, but the harsh reality was that he was far from my mind. I had a lot of head knowledge about God, about what a good Christian looks like. I only made decisions about my life through the lens of “I have to do this because this is what a good Christian does.” My heart knowledge of the Lord was almost non-existent.

However, the Lord had plans to grab ahold of me. The Fellowship has forever changed my life. From the very first weeks of being in Westcliffe, CO, He has called me to know Him. To really know Him. In very small, but also in big life-changing ways, he has called me to be obedient, to put my trust in him alone. I wish I could say it’s been easy, but it’s been one of the hardest years of my life.

Before the Fellowship, I chose to do “Christian things” because it was what had to be done, if I wanted to be a good Christian, but now I chose to act because I want to know Jesus.

I chose to remove un-holiness from my life because of my desire to know Jesus.

I chose to be in the Word daily because of my desire to know Jesus.

I chose to give up things that only give me momentary satisfaction because of my desire to know Jesus.

I chose to live in intentional community, even if that means everyone knows my struggles, because of my desire to know Jesus.

I chose to know Jesus.

Somewhere on a couch in Westcliffe, the Lord has called me to him, and he can now have my whole heart.

Somewhere on a couch in Westcliffe, I chose to know Jesus. 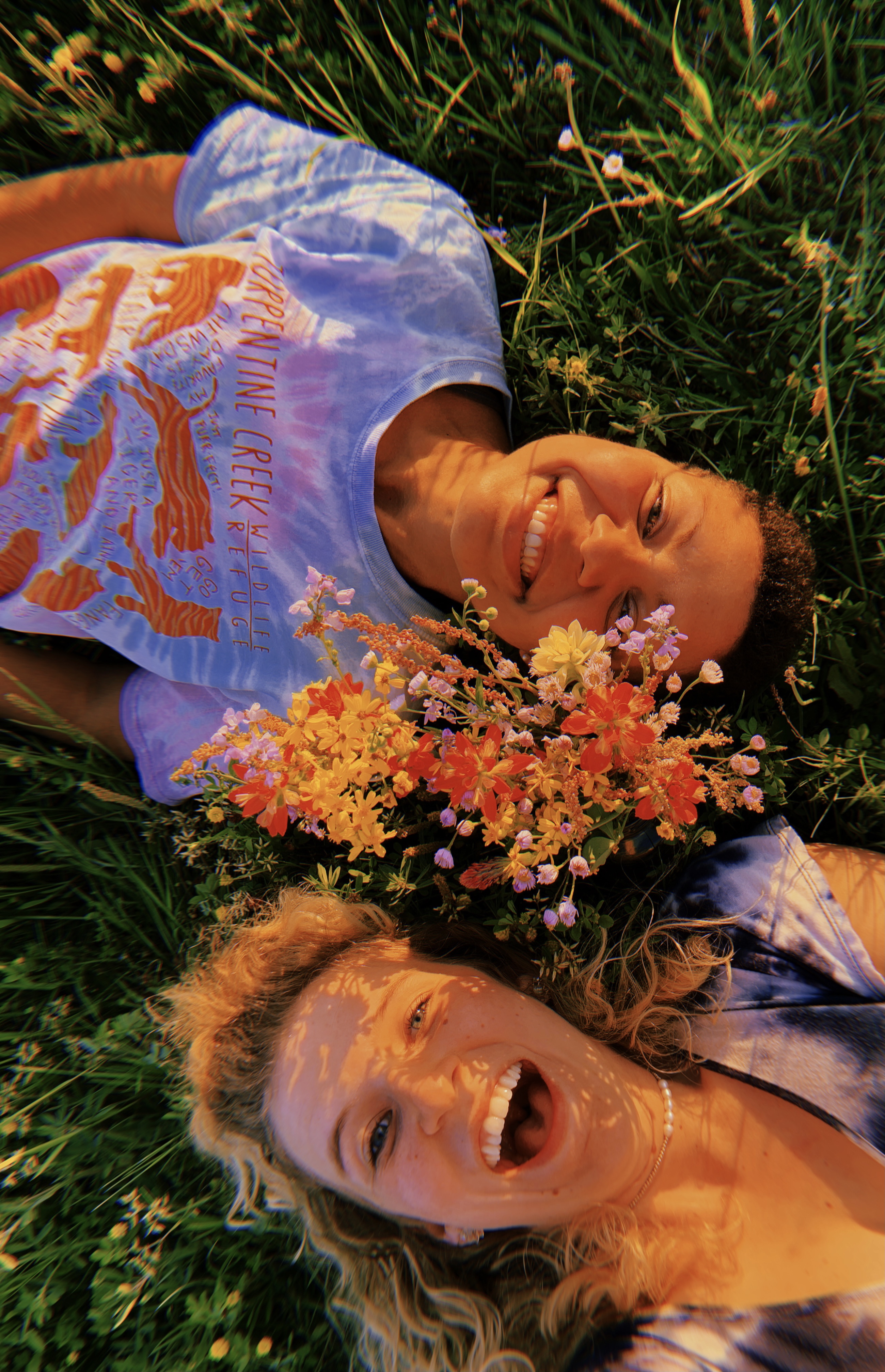 Race day is two weeks away. 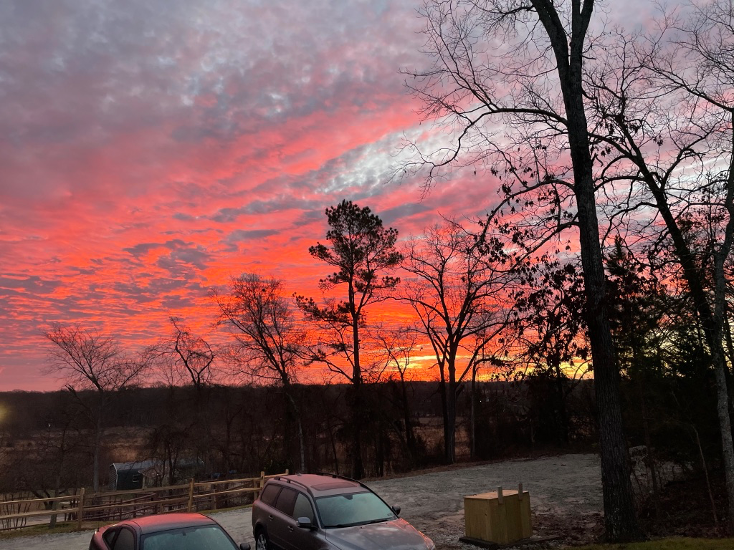 As I sit here writing this blog post, I can’t help but be filled with gratitude. I went home this weekend for a wedding, and unfortunately got stuck here because Texas forgot it was a part of the south and was suddenly hit with a snowstorm that locked me up with my parents. 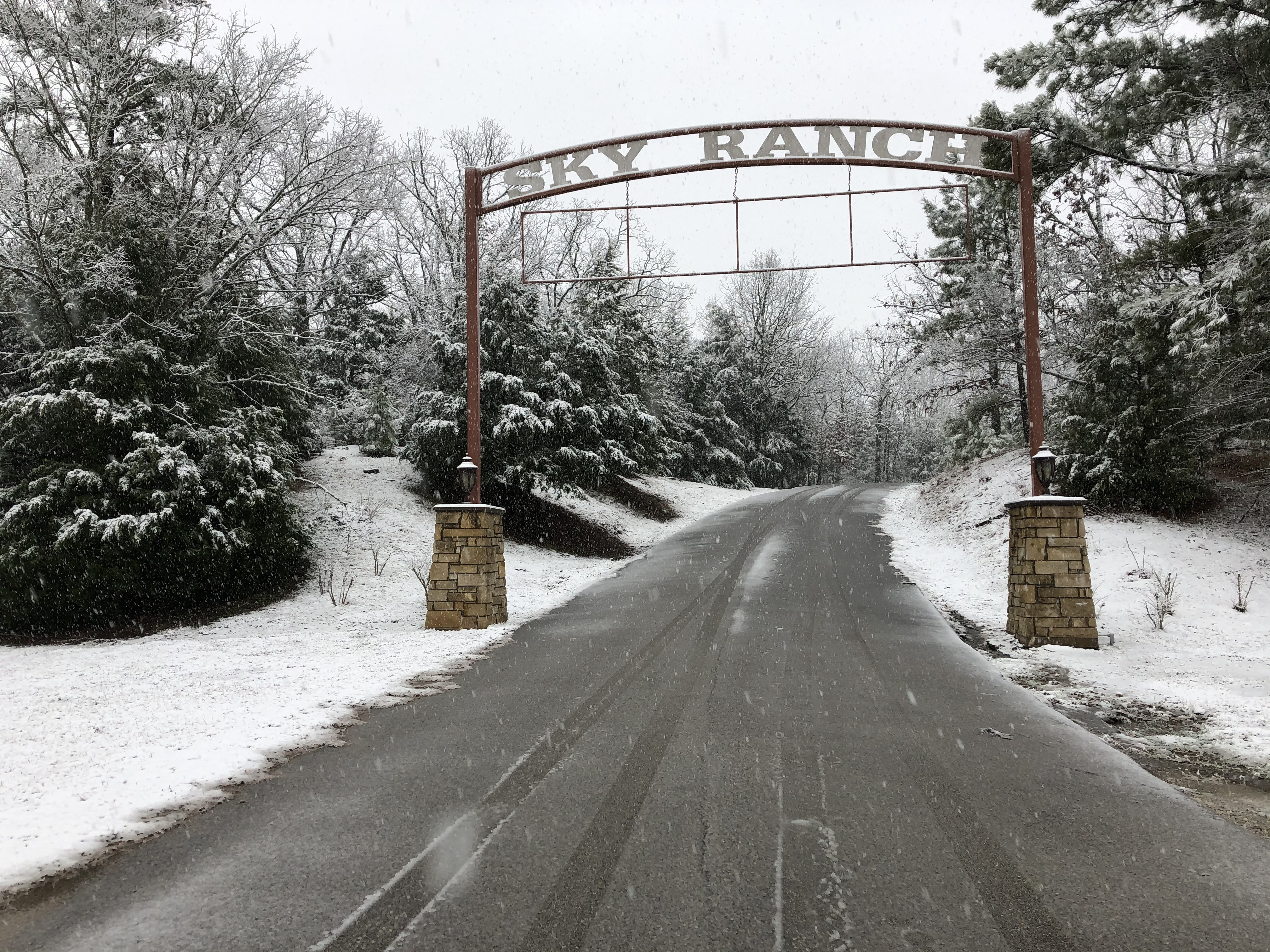 This is the Fellowship - Macy Tapp