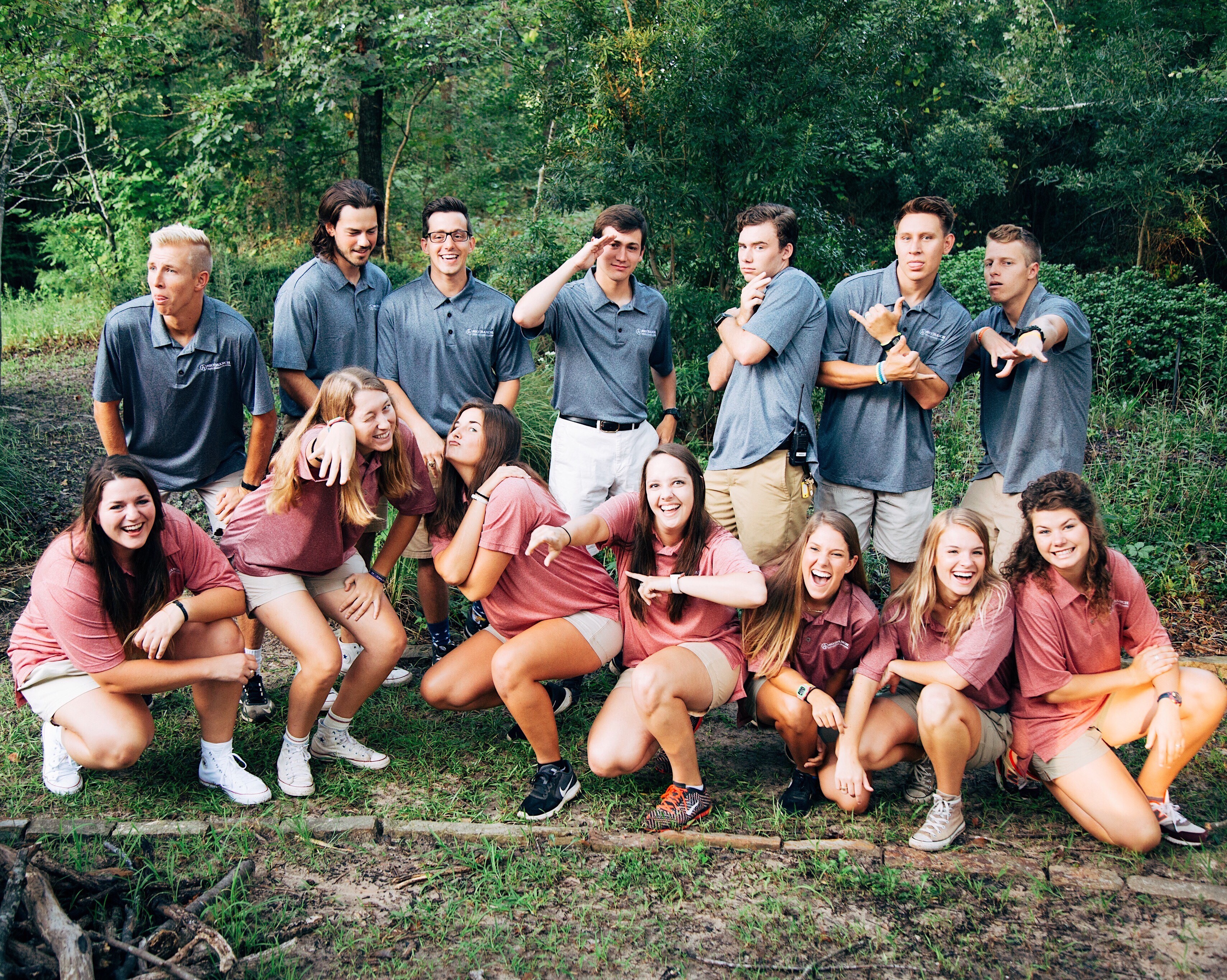 We were walking over to sit down in a spot we had never been before. As we both sat down facing each other she looked up at me and the smile I had vanished. I knew something was off, I knew something was about to happen. I was right, she looked at me and for a second all I saw was her lips moving, like my ears stopped working. My palms became sweaty, and my heart started beating faster and harder. As her voice slowly started to grow louder - almost as if someone was turning the volume knob up on my ears - I heard her say: “I can’t be with you anymore. I’ve ignored God long enough and I’m ending our engagement.”

Now, almost ten months later I’ve been learning to let go. I’m not in control of my life. No matter how much I plan or do, God’s will - will be done. Now, I’m thankful the Lord saved me from a horrible marriage. Now I’m thankful I’m surrounded by community that pushes me to look more like Christ. I’m thankful to have a manager that doesn’t coddle me, but fights for me and pushes me to own up to my sin and learn from it. I’m learning to let go of control, let go of pride, to let go of what I want. I’m thankful for where I am, it's not what I had planned for myself - it’s better. Let go, and let God.