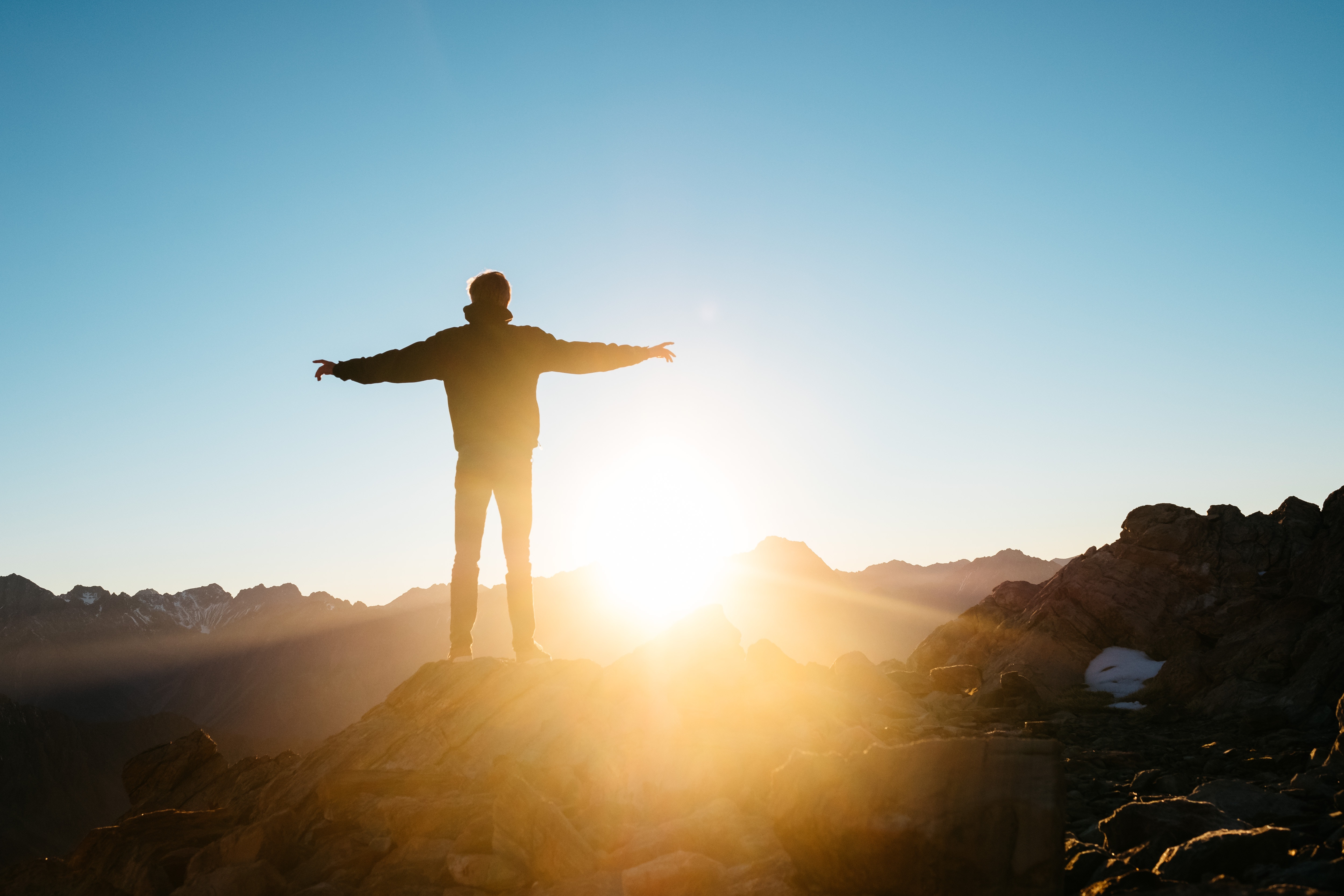 How does one learn to love? This is the question that I have pondered innumerable times during this fellowship. I have thought, “In what ways can I love those around me? How can I best serve each fellow consistently?”

In complete honesty, I was perplexed. The thought of loving someone seemed so simple, but yet it is one of the hardest things that we as people can do. For it is easy to say, but in practice it proved, and still proves to be a difficult task. The difficulty of the task stems not from the person’s lack of worth, for we know that is found in Jesus, but the complexity of their thoughts and desires.

For example, growing up, I was raised to open the door for women, but this practice was countered and frustrated some of the girls in the program. In my mind, it made no sense. I simply wanted them to feel special, appreciated, and taken care of, but that wasn’t the vision that was received. Some felt it to be demeaning as if I thought that they were unworthy to open the door for me. I had never encountered such an idea. Such thought had never crossed my mind because I know their worth and the great value they bring to Sky Ranch. With a few other occurrences in mind, I grew frustrated with them. The way they did things aggravated me and even the most simplistic interaction would leave me with a bad taste in my mouth. However, the Lord, in His ever-astounding grace revealed to me that it was not a, “they’re the problem” issue, but instead it was a “Shey’s the problem” issue. I had made the desire to serve them all about myself and not truly about loving Jesus by loving on my sisters. The way they did things or communicated their points was simply a refining scalpel to cut away the disgusting cancerous pride that fills this heart. The ladies were doing nothing innately wrong, but my self-centered flesh wanted to amplify and distort everything.

You see, it is far easier to point the blame as Adam did in Genesis. It’s as if we are less responsible for the issue, but I would argue its magnifying effect. Our con-art only makes the deeper issue known. When abiding in the Vine, self-thought begins to dwindle and love abounds. Our speech evolves from slander and malice to abounding in grace as though seasoned with salt. This is the love that I am learning. Different people perceive issues in differing light, but the one light that does not change is the gospel. If I put my “gospel-lenses” on, then and only then can I see how people need to be loved. It becomes about what makes them flourish and bloom into the person Christ is calling them to be. The only way to truly love someone is to remove yourself from the equation and prayerfully be the conduit by which the Lord pours forth His love by the Holy Spirit all over the ones we come in contact with.

Am I done… far from it. Every day, I would argue even every moment of everyday, is a moment of sanctification and learning. Am I, Shey Amanns, being attentive to the Spirit as He leads me to love wholeheartedly, holding nothing back? Is the world seeing the light and love of Jesus through this vessel?

Grab your crayons, colored pencils, or markers because... Sky Ranch coloring pages are here!! Today we are debuting a coloring page from our Ute Trail location in Colorado!

Obedience to the Lord - Summer Waterman

If I could explain to the Summer of a year ago where I would be right now, I don’t think I would quite believe it.

When the Hardest Year Gets a Little Bit Harder - Josh Mans

It’s a very strange feeling to be in arguably the hardest year of my life, then for it to only get unexpectedly harder.