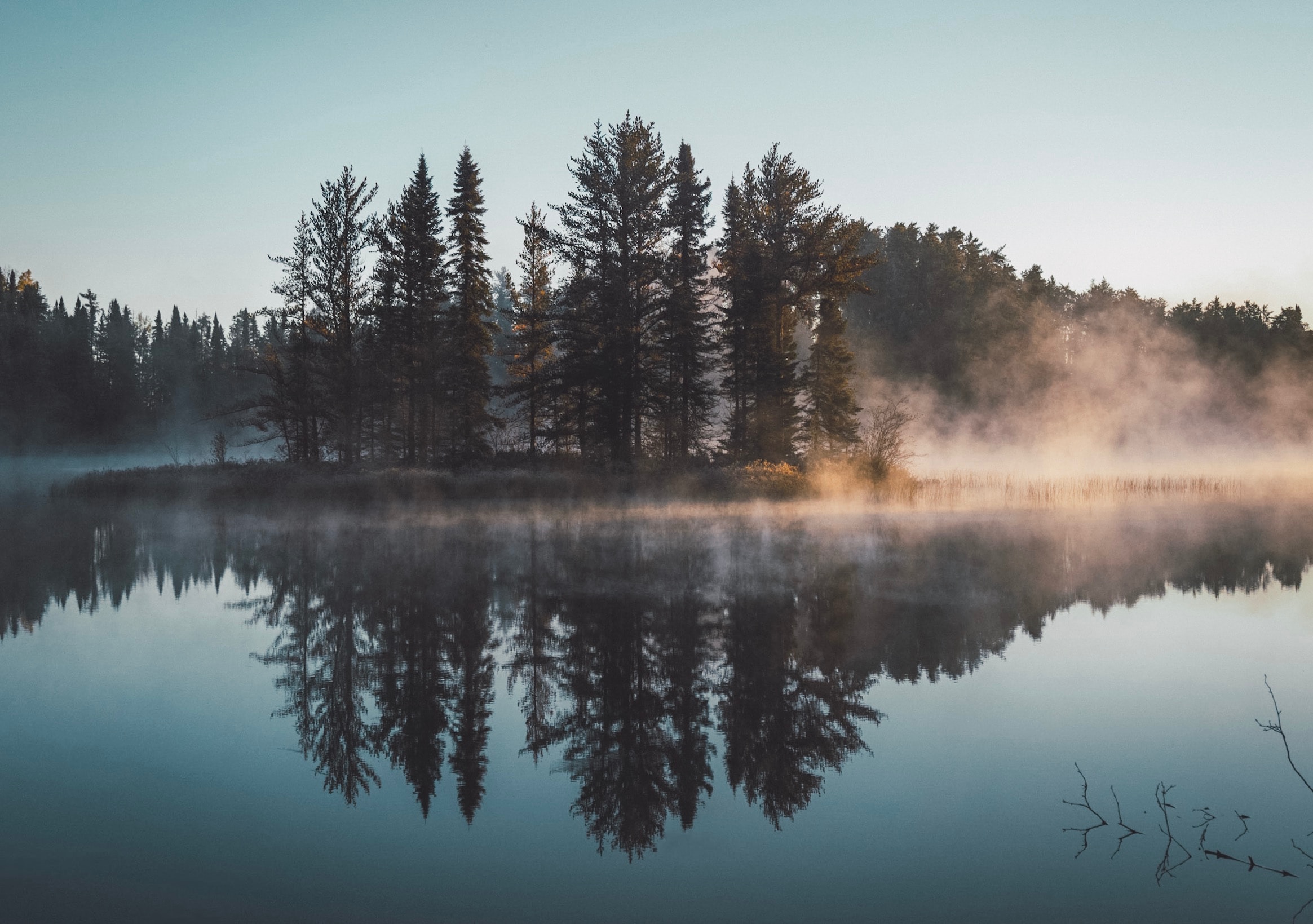 “Jesus knew the Father had given everything into His hands, that He had come from God, and that He was going back to God. So He got up from supper, laid aside His robe, took a towel, and tied it around Himself.” John 13:3-4

This passage is from Jesus’s last meal with His disciples. The last time He would be with them before He is crucified. Despite knowing that He is going to be tortured and hung on a cross, He is calm. He is calm because He knows with absolute certainty what He has, who He is, and where He is going. In this moment John makes it clear that Jesus fully grasps His identity. He is one with the God of the universe, all powerful, all knowing, present from before the earth was formed. His response to that? To take the role of the lowest servant in the house and wash his disciples’ feet. Why?

“…who, existing in the form of God, did not consider equality with God as something to be used for His own advantage. Instead He emptied Himself by assuming the form of a slave, taking on the likeness of men. And when He had come as a man in His external form, He humbled Himself by becoming obedient to the point of death – even to death on a cross.”

Jesus literally had it all. He and God were one. Yet when He looked at all of that He said it was not worth holding onto for Himself. So He came down and died for the sins of the world that we would believe in Him and be restored into a right relationship with the Father so that we could live eternally with Him. In short: Jesus didn’t want heaven if he didn’t have you.

I used to think I had it all. Money, position, popularity. Like Paul in Philippians 3:4 “If anyone else has grounds for confidence in the flesh, I [had] more.” Until one morning I looked at what I had, who I was, and where I was going, and it all felt worthless. When I held up my desires to the greatness of God, I considered it all a loss. In that moment I felt God tell me to trust Him. That for once I needed to exchange my pursuits for His – there were better things in store for me.

So now, also like Paul, “my goal is to know Him and the power of His resurrection and the fellowship of His sufferings, being conformed to His death…” (Philippians 3:10). So if that means I have to sacrifice some things society tells me are valuable, no problem. After all, Jesus gave up everything so He could have me, so how much more worth it is it for me to give up everything I have to gain Him?